Introducing our 2021 jury. These judges will play the vital role of watching our award-nominated films later in the year and voting for the winner from each category, as well as also providing valuable feedback to the filmmakers where available. 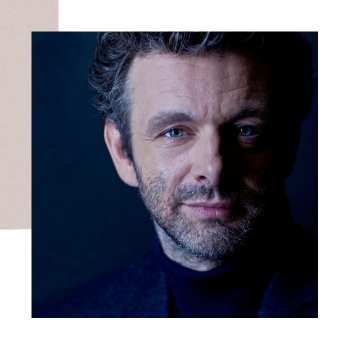 Michael Sheen is a BAFTA-nominated actor known for his ranging work across stage and screen. His eclectic filmography includes Frost/Nixon, Tron: Legacy, the Twilight films, and he has most recently starred in the pandemic-set BBC series Staged. Sheen is also known for his accurate portrayals of well-known public figures, including several films as Tony Blair, and his recent role as Chris Tarrant in the hit limited-series Quiz. 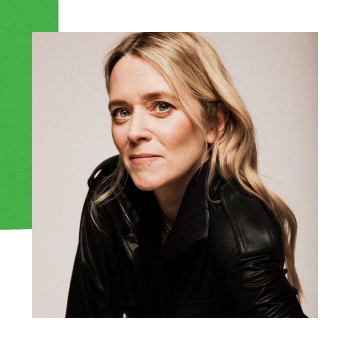 Edith has presented shows for MTV, BBC, and so many more over a twenty year period, becoming an industry specialist in music and film. So it’s no wonder she has presented the Scottish BAFTA’s for seven consecutive years as well as BBC Four’s ‘Life Cinematic’ which explores film-making with guests such as Sam Mendes and Sofia Coppola.

Edith’s critically acclaimed weekly ‘Soundtracking’ podcast is the film industry’s go-to, with the biggest actors and composers discussing the music that inspired them and how they use it in their films. 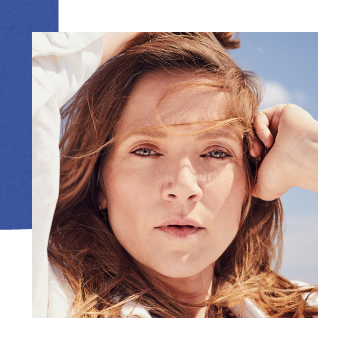 As well as being a writer and director, Jessica is one of the best known comedic actors in the UK, winning several BAFTAs and British Comedy Awards.

Forming a friendship with the likes of Edgar Wright and Simon Pegg early in her career, the trio worked on hit shows such as Asylum and Spaced.  More recently, Jessica has appeared in shows such as Years and Years and Up The Women, which she also wrote. In 2018 she starred in The Fight, a feature film she also wrote and directed. 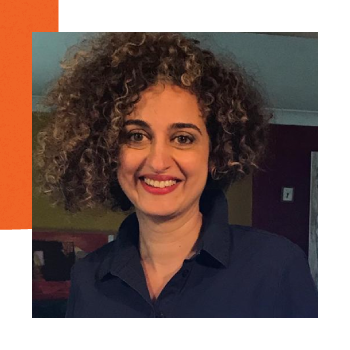 Maryam is a British-Iranian, BAFTA winning animator-director who was born in Tehran, Iran, living through revolution, war, and immigration. With a background in painting, she discovered animation after moving to UK in year 2000. She got her MA degree in animation from Royal college of art. Her short films have been screened at many International festivals. Her BAFTA winning film, Grandad Was A Romantic, was a part of NFF2019.

She lives and works as an animator, writer, director in London. 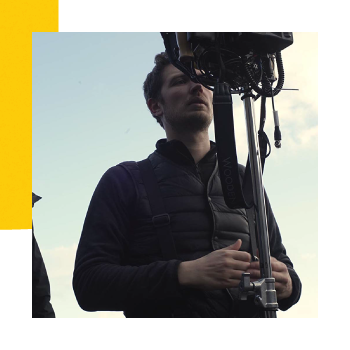 William is a writer and director from Norfolk. His 2019 debut feature film Gwen premiered at the Toronto International Film Festival, won two Welsh BAFTAs and was BIFA nominated, long-listed in 11 categories. William’s short documentary, The Beekeeper, had its world premiere at the Academy qualifying Tallinn Black Nights Film Festival and won the Best Documentary Film award at NFF2020.

William also directs commercials and television including shows such as His Dark Materials, MisFits and Poldark. 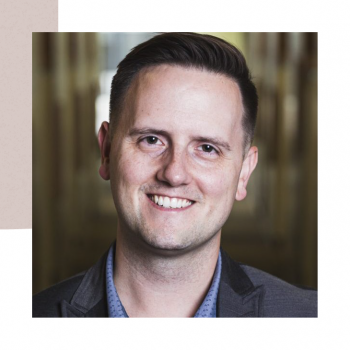 Greg is the artistic director for nonprofit Heartland Film and its Academy Award®-qualifying Indy Shorts and Heartland International Film Festival events in Indianapolis, Indiana, U.S. Since 2011, 7 short films programmed by Heartland Film have won Oscars® with a total of 29 nominations.

Greg is also an associate programmer with the Tribeca Film Festival shorts team and recently served as an Arts Works II grants panelist for the National Endowment of the Arts. Greg also serves as a speaker and jury member at industry conferences, film festivals, and top 25 U.S. film school competitions. 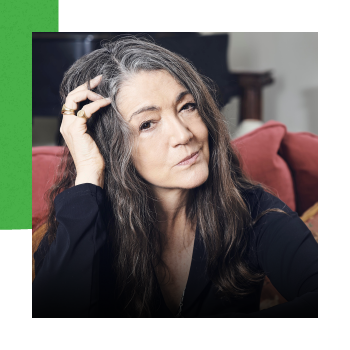 Anwen, Lady Hurt is a Norfolk-based Producer and Casting Director, with her filmography including In Love with Alma Cogan, Benjamin Britten – Peace and Conflict and ChickLit. She was married to the actor Sir John Hurt, and is now a Trustee of the Sir John Hurt Film Trust – a film education charity based at Cinema City in Norwich.

She is also a Trustee of Sheringham Little Theatre, a Patron of the Holt Youth Project, Patron of the Norwich University of the Arts Munnings Restoration Project and has been actively involved in the Holt Festival for a number of years. 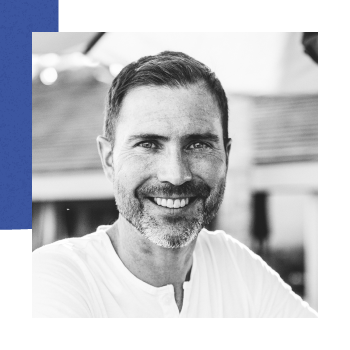 A veteran of 25 years in animation, Todd Wilderman began his career as an animator and development artist at Sony where he worked on a number of films including Stuart Little 1 & 2, Harry Potter, and Open Season. On each of these films, Todd worked on developing the characters personalities as well as their designs. Todd’s unique approach to his characters in his role as Animation Supervisor eventually led him to focus on story. Todd Co-Directed Open Season 2 which was nominated for an Annie Award and earned him a spot as one of Animation Magazine’s Rising Stars of Animation. Todd spent the last eight years at DreamWorks Animation and contributed to films like The Croods, Home, as Head of Story, and Trolls. In addition, Todd directed the short film Almost Home, which featured Steve Martin. Most recently, Todd was the Co-Director on DreamWorks Animation’s Abominable. 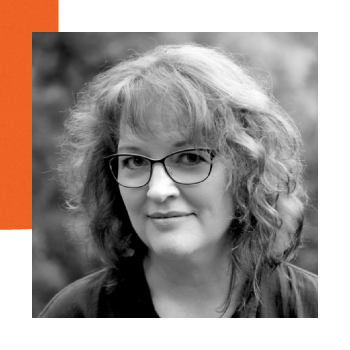 Brenda Chapman started her career as a story artist at Walt Disney Feature Animation in 1987, where she worked on her favourite fairytales: The Little Mermaid, and Beauty and the Beast. She also worked on a few other non-fairytales and was the story supervisor on the original The Lion King for which she won an Annie. Chapman then helped launch DreamWorks Animation Studios, where she co-directed The Prince of Egypt. In 2003, Chapman joined Pixar Animation Studios where she created, wrote and directed Brave – inspired by her relationship with her daughter – and won an Oscar, BAFTA and Golden Globe. Chapman recently finished her first live-action film Come Away, which premiered at the 2020 Sundance Film Festival and released November 2020. Currently, Chapman is working on a novel, a memoir and a children’s book. 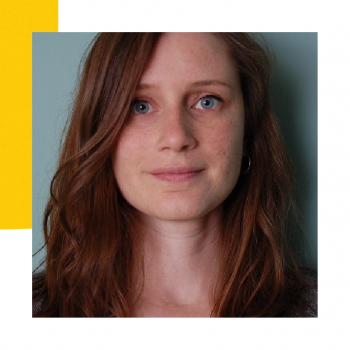 Jude leads on the delivery of BFI NETWORK Wales talent initiatives. Her experience in supporting and championing filmmakers at the start of their careers spans development, production, training and exhibition. Prior to joining Ffilm Cymru Wales, Jude managed the running of Creative England’s iFeatures development lab for debut features in partnership with BFI & BBC Films, as well as shortFLIX, a pilot initiative producing a series of short films for broadcast on Sky Arts by diverse writer-directors aged 18-25. She previously worked for Encounters Short Film & Animation Festival and is still part of its pre-selection team. 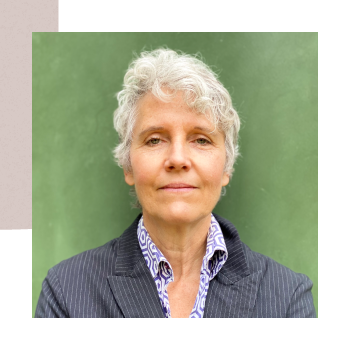 An established musician, Suzanne juggled her music career with her role as a Producer at DreamWorks Animation. During her tenure there she was an Associate Producer on How to Train Your Dragon, the Co-Producer on Kung Fu Panda 2, Producer on HOME, with Rihanna, Jim Parsons, and Steve Martin, and most recently, Producer of the movie Abominable, with Chloe Bennet, Eddie Izzard, and Sarah Paulson, which was released in September 2019. She is a member of the Producers Guild and was accepted into the Motion Picture Academy in 2019. Buirgy was nominated for a PGA Award for Abominable in 2020.

Looking ahead, Buirgy is very excited to have time to focus on her musical, Evidence, along with several other creative projects she has in the works. 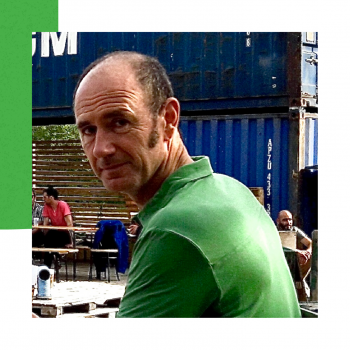 Christophe Thierry is the President of the Rouen Norwich Club twinning association and in 2012 he founded This is England short film festival  which offers a selection of  British short films of all genres, showcasing the work of emerging filmmakers as well as more renowned auteurs. The ever-growing audience reached a new high in 2019 with nearly 10,000 spectators attending. It will be the 10th anniversary edition in November 2021.