Synopsis: 11-year-old Ben is desperate to protect his mother from the physical and psychological abuse dished out by his father. Instead of being able to save his Mum, he is drawn into his father’s coercive control through a game involving timing his Mum’s trips to the local corner shop. Traumatised by fear and guilt, he withdraws into himself. His only salvation comes in the form of a school learning mentor.

About the Filmmaker: Chris Godwin is an award-winning filmmaker from the North West of England. Originally coming from a documentary background, the success of his 2012 short Barbara’s Story prompted him to dedicate himself to drama. His widely recognised films such as Deafening Silence and Timekeeper have led him to receive numerous awards and to being archived by the BFI. 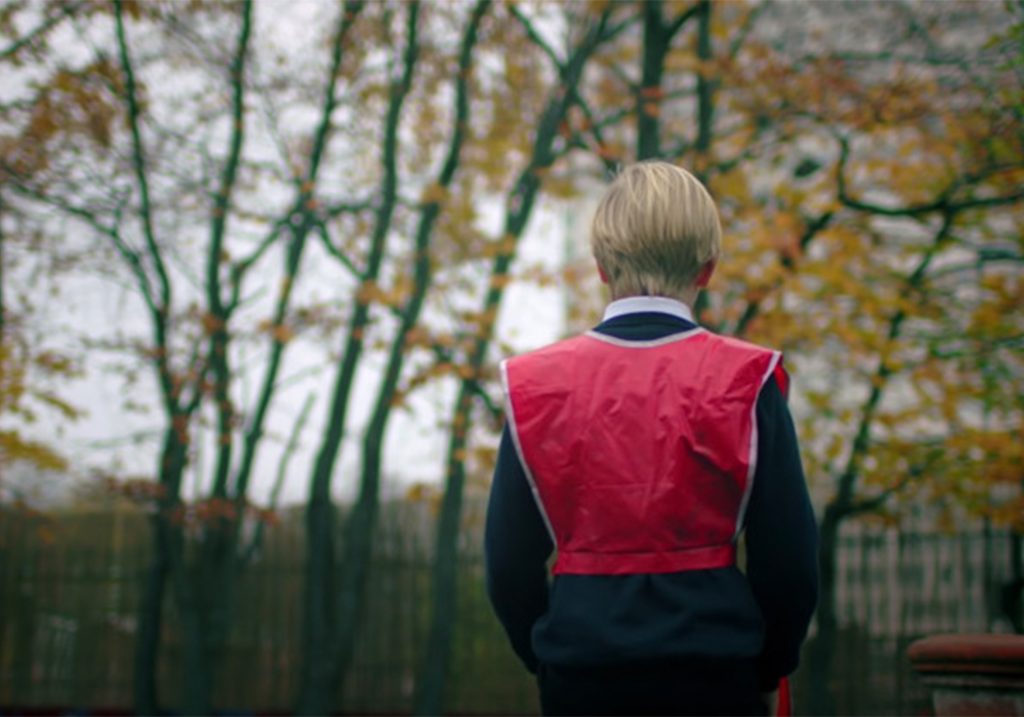