Synopsis: Japan’s ageing crisis has affected almost all aspects of life, with no side effect more symbolic than that of its dying villages. Thousands of these communities are dotted amongst the countryside, their fate seemingly determined. This is the story of one village’s struggle for survival, as the remaining residents use seemingly peculiar methods to resist social isolation and keep the village alive.

About the Filmmaker: Dan Hodgson is a UK-based film director specialising in original and branded documentary. He has produced films around the world, including for the United Nations, UNICEF and the World Bank. 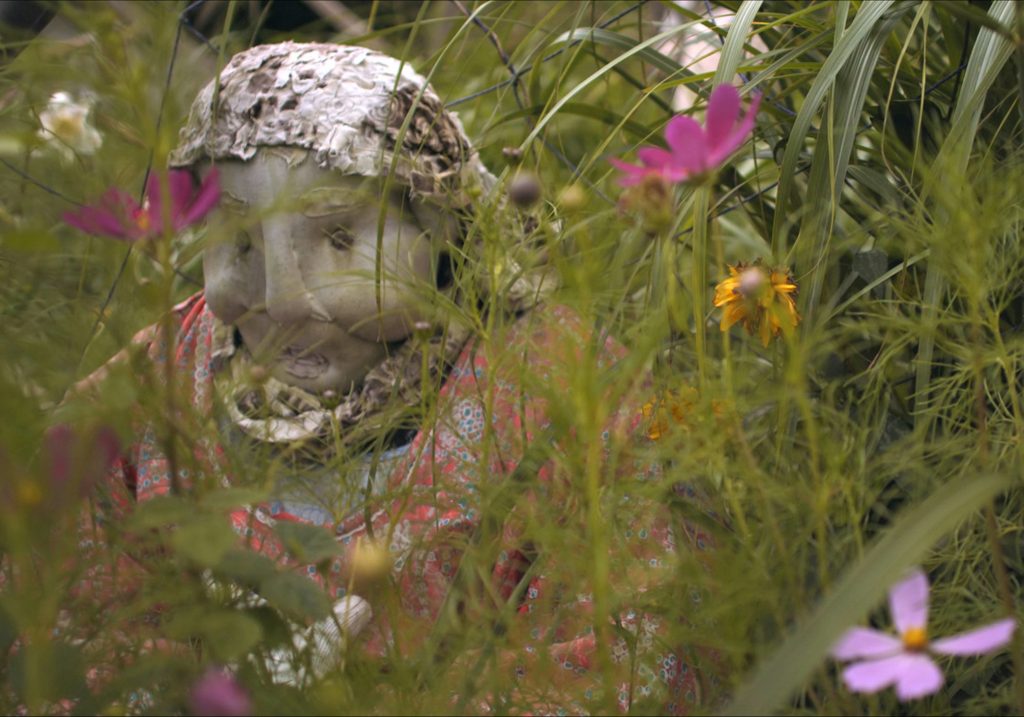