Synopsis: A man walking home from his local one night is tormented by a terrifying sound: The Nicky Nack. Horror-comedy starring Alun Armstrong.

About the Filmmaker: Tom Oxenham is a writer/director from Cornwall. After training at NFTS and the National Youth Theatre he directed theatre, including Dawn King’s Foxfinder at Bedlam Theatre (shortlisted for the Brighton Fringe Award for Excellence). His first film, Skim for England, won multiple awards and his second, Man-Spider, was selected for a Vimeo Staff Pick, Film Shortage Pick of the Month, and screened at BAFTA-qualifying festivals. His commercial work includes clients such as Universal Music and Decca Records. 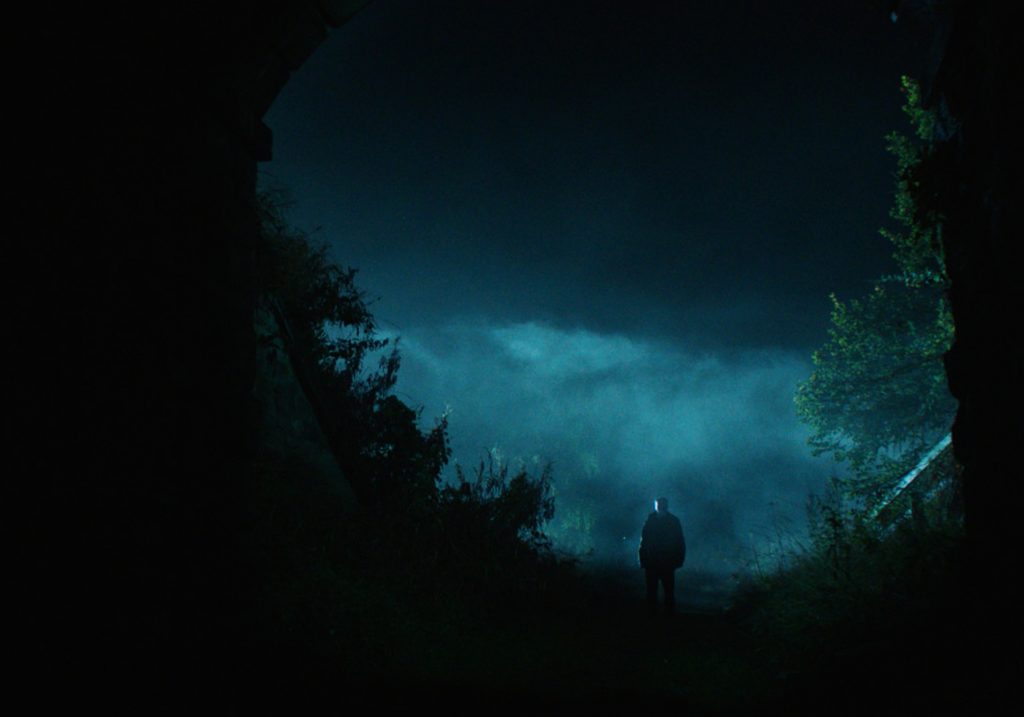