Home » Official Selection 2021 » The Gospel According to Gail

Synopsis: At 17, all Mia wants is to live life in the fast lane, but learning to drive with Gail is so much more than a driving lesson. It’s a life lesson.

About the Filmmaker: Florence Winter Hill is an award winning Writer-Director working in Comedy and Drama. She is passionate about making female-driven stories that are as beautiful as they are funny. Her film work has made the official selection of BAFTA-qualifying films festivals. Florence was selected as ‘one of the most talented filmmakers in the country’ by the National Film & Television School / British Film Institute at only age 16. She was brought on to direct the dark-comedy short film Afterlife, which went to international acclaimed film festivals, including Simon Pegg awarding her for Best Film at the INTO Film Awards. Her most recent short film, If You Go, was nominated for the Best Writer Award and BFI Future Film Lab at the BFI Future Film Festival, as well as screening at British Shorts Film Festival 2020. Florence is currently developing a comedy TV series focussed on young, queer, creative women living in London with producer Giannina Rodriguez Rico with SOS Films. 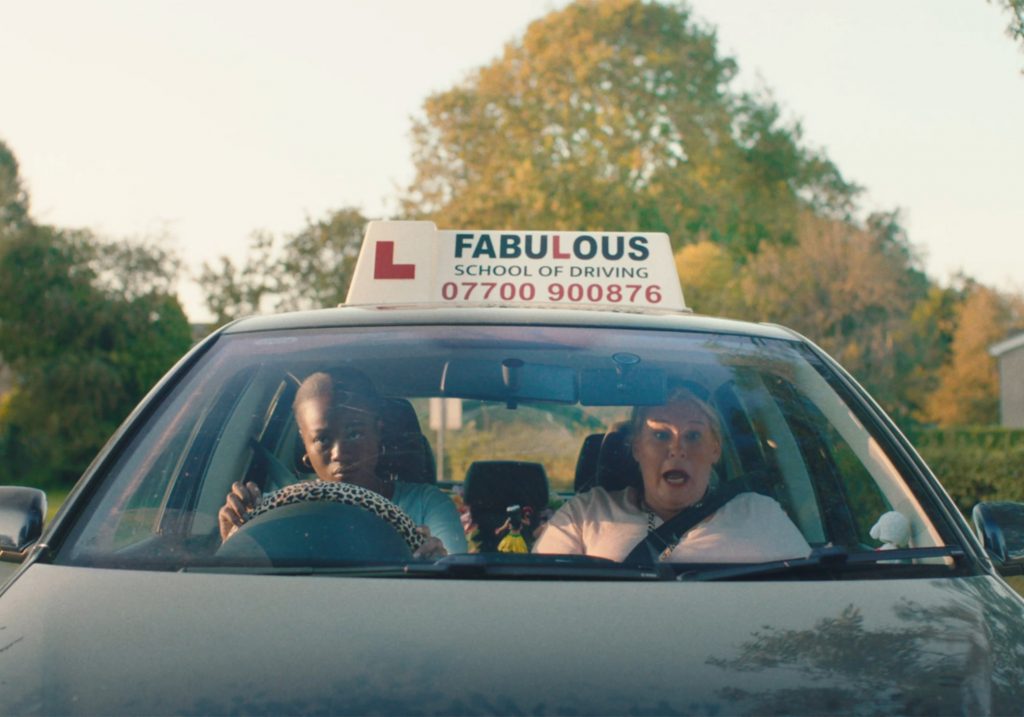