Synopsis: When a late-night jogger stumbles across a gnome blocking his path, all is not as it seems…

About the Filmmaker: Rory Hern has worked his way up through the ranks of the film industry, starting as a runner before turning to camera assisting and operating, he has worked on major productions for BBC, ITV as well as a number of independent shorts. He has now turned his eye towards directing, teaming up with long-term collaborator Steven Jeram as writer/producer to make a trio of one-minute horror shorts to launch newly-formed production company “136 Films”. 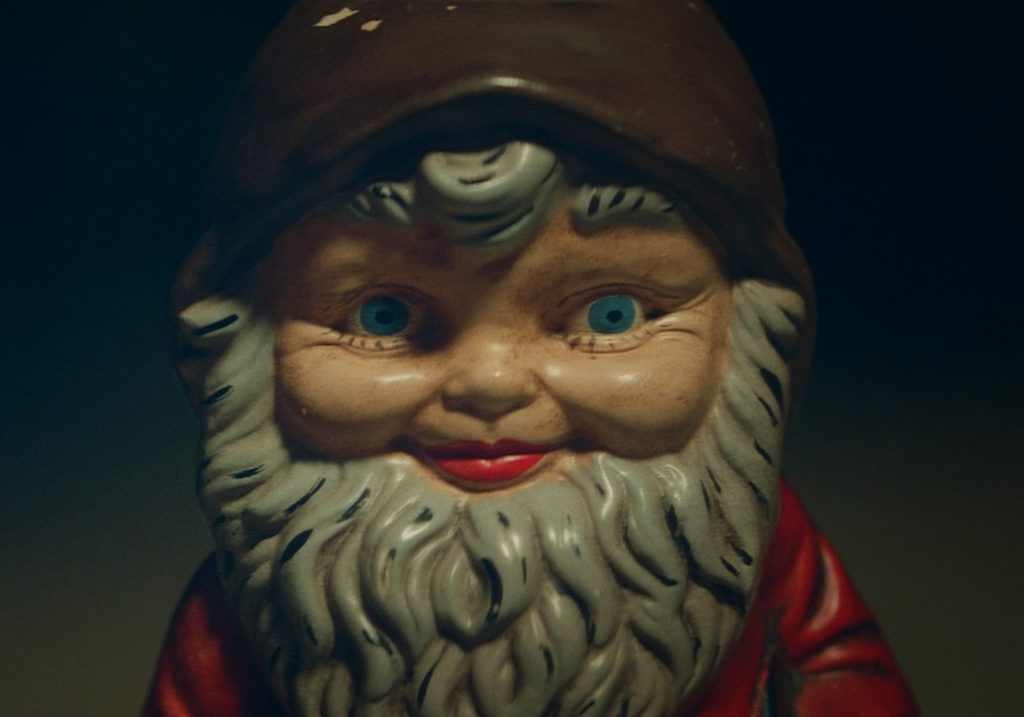