Synopsis: In an overpopulated future, an elderly woman is visited by a young government official to check she is complying with the “Exit Plan” policy. However, when the agent interrogates her further he soon realises she has something ‘planned’ for him.

About the Filmmaker: Angus is a theatre/film director focusing predominantly on new work. He completed his post-graduate studies at Australia’s NIDA, majoring in Directing. He has assisted for auteur directors including: Baz Luhrmann and BAFTA award-winner Shekhar Kapur. This is his film debut. 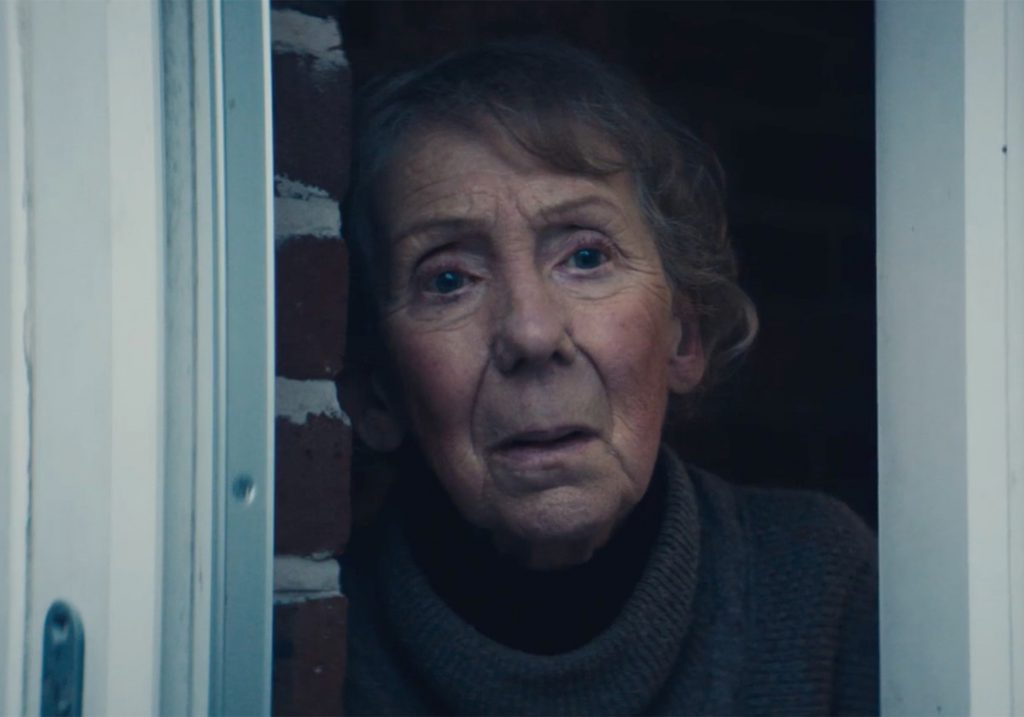