Synopsis: Lily, a disconnected, neurotic fitness-freak, has a brush with death and comes face-to-face with her worst fear. But Death appears to Lily as a femme fatale and Lily finds herself unexpectedly giddy with desire. The force she has tried to distance herself from now appears in the doorway of every room – Lily can no longer deny her own mortality – soon the fear gives way to rapture and a desire to transcend…

About the Filmmaker: Alice Trueman is an award-winning writer and director, recently selected for this year’s BFI NETWORK x BAFTA Crew. Since 2019 she won a New Filmmaking Talent competition run by Film Hub South East / BFI Network, with her short film Jas, which also won the Red Rock Entertainment Film Award. Her short films have been selected for festivals such as London Short Film Festival, Raindance and British Shorts, Berlin, and her plays have been produced at professional theatres around the country with Art Council England funding. In 2019 Alice was invited to the Tribeca N.O.W. Digital Creator’s Market with her online sketch show, Spoon The Prune. 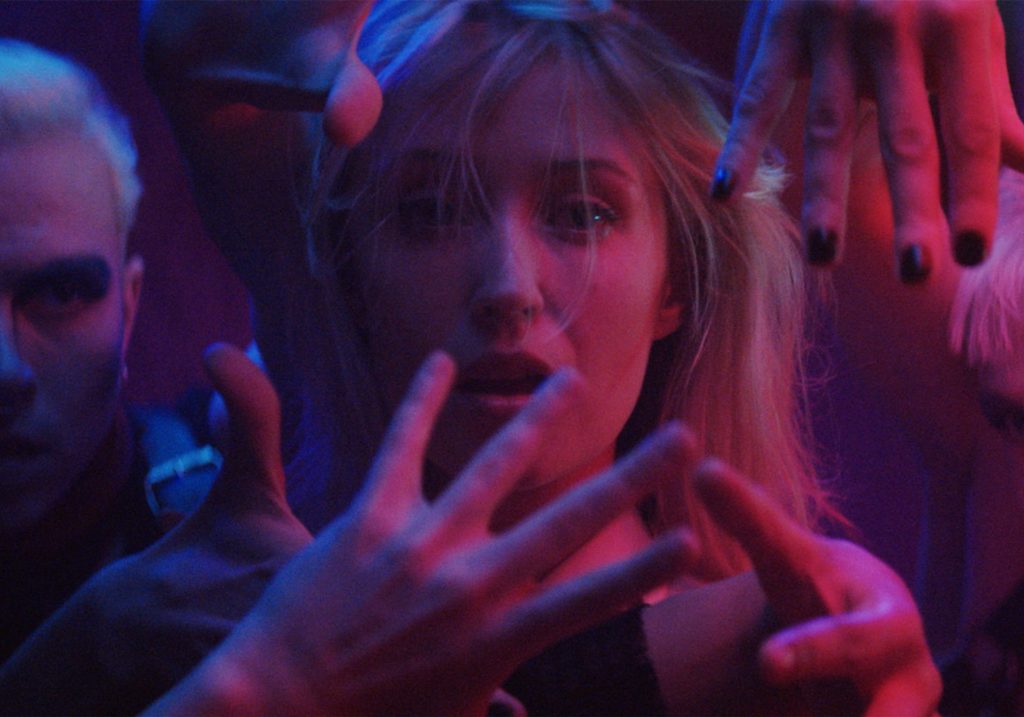