Synopsis: Parked outside a remote hotel somewhere in England, Herbert and Jacinda are meeting for the first time. Both of them know what the mission is: kill the woman in Room 29. But are they about to administer justice or commit coldblooded murder? Only one of them knows the truth.

About the Filmmaker: Benjamin South is a director and producer based in Los Angeles, California. He holds a Bachelor of Fine Arts in Filmmaking from The New York Film Academy, Los Angeles. Originally from Surrey, England, Ben has been involved with the entertainment industry from a very young age. He started his career as a child actor working in national theatre productions around the South of England. 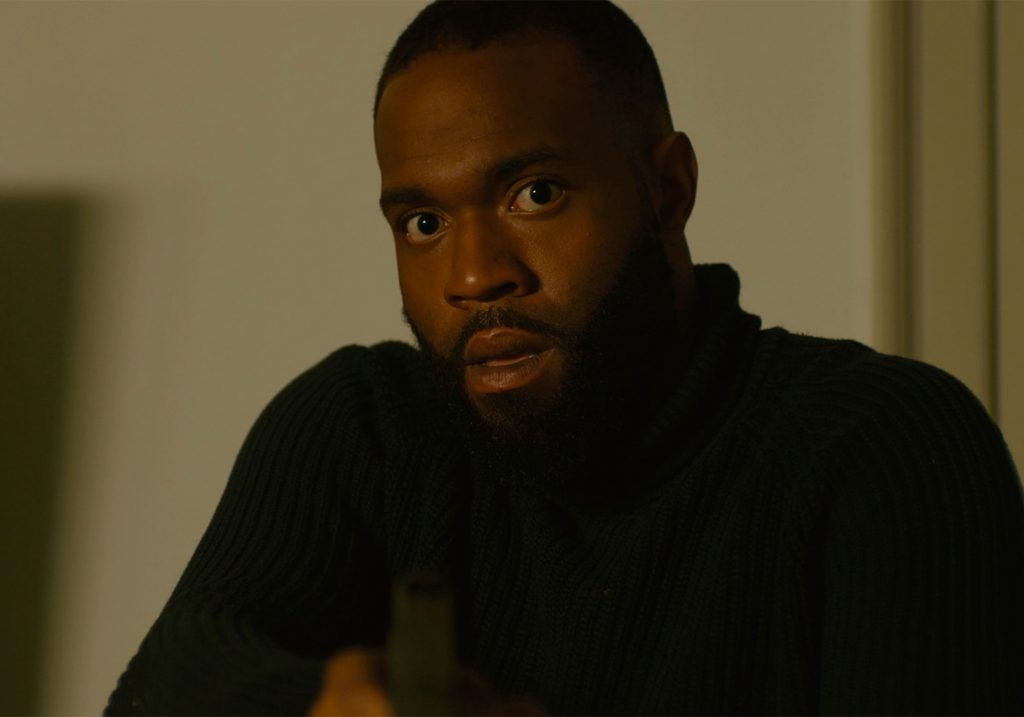