Home » Official Selection 2021 » Thank You So Much

Synopsis: During the UK’s Thursday evening clap for healthcare workers, an over-virtuous neighbour is challenged by the nurse next door. His only way to avoid public humiliation is to crush the heretic before him.

This short satirical film searches for the line between encouraging virtue and enforcing submission in pandemic Britain. It’s about class divides, witch hunts and the darkness beneath our most righteous performances.

About the Filmmaker: Tomasz Frymorgen has spent the last few years working as a documentary producer in broadcast television. In 2019 he produced Inside The Secret World Of Incels for BBC Three and worked on Channel Four’s Losing It, Our Mental Health Emergency, exec produced by multiple BAFTA winners Dave Nath and Pete Beard. Prior to the pandemic hitting in 2020 he was producing a 4-part documentary series on the Parole Board for BBC Two alongside BAFTA winner Alice Mayhall and RTS winner Catey Sexton. Thank You So Much is his debut narrative film. 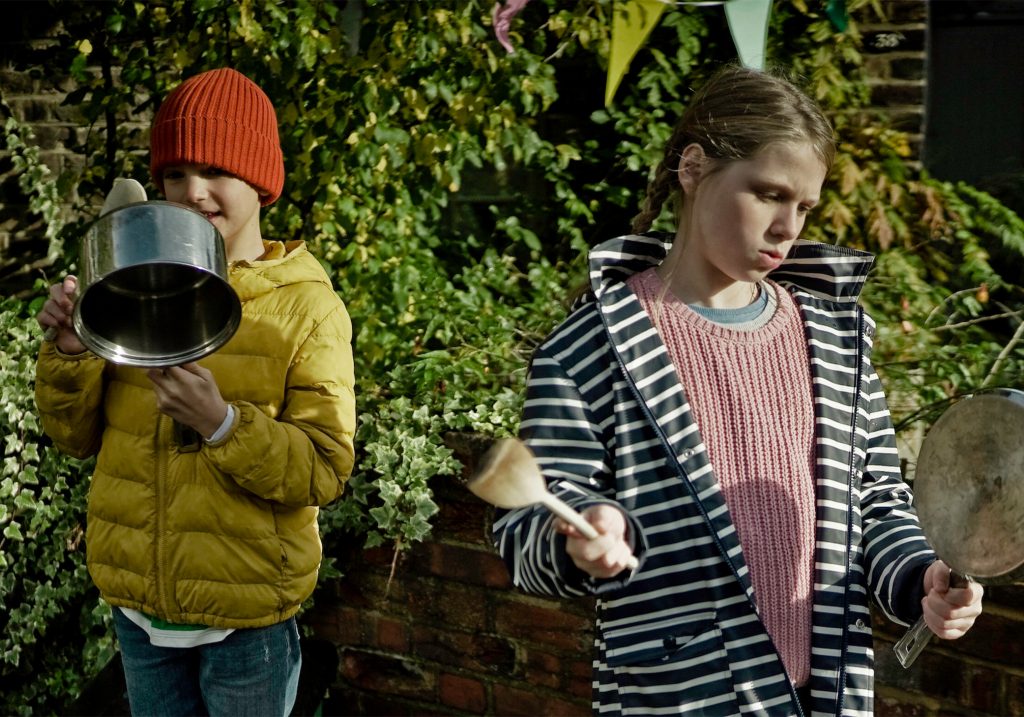