Synopsis: Trapped within a county lines drug gang, a vulnerable teenager finds escape by practicing tap dance in and around the concrete jungle of Milton Keynes. But when his dreams start to take over his gangland responsibilities he’s faced with a terrible choice that will seal his fate forever.

About the Filmmaker: Will Kenning is an award winning Writer / Director based in Bedfordshire. Initially trained as a classical actor before moving into film in 2009, he’s directed commercial spots for Haagen Dazs, Walmart & Gillette among others. His most recent short Tap Boy was selected as part of the 2020 Challenge Alexa programme through which 6 winning scripts are chosen for support from ARRI and Directors UK. His previous short Geoff made the 2019 BAFTA long-list and picked up Best Short & Best Director at The SCAD Savannah Film Festival 2018. The Legend of Bob Leonard won best British Short at Satisfied Eye Festival in 2018 and has been an official selection at over 25 international festivals since May 2017. He’s currently a member of BAFTA Crew for the third year running. 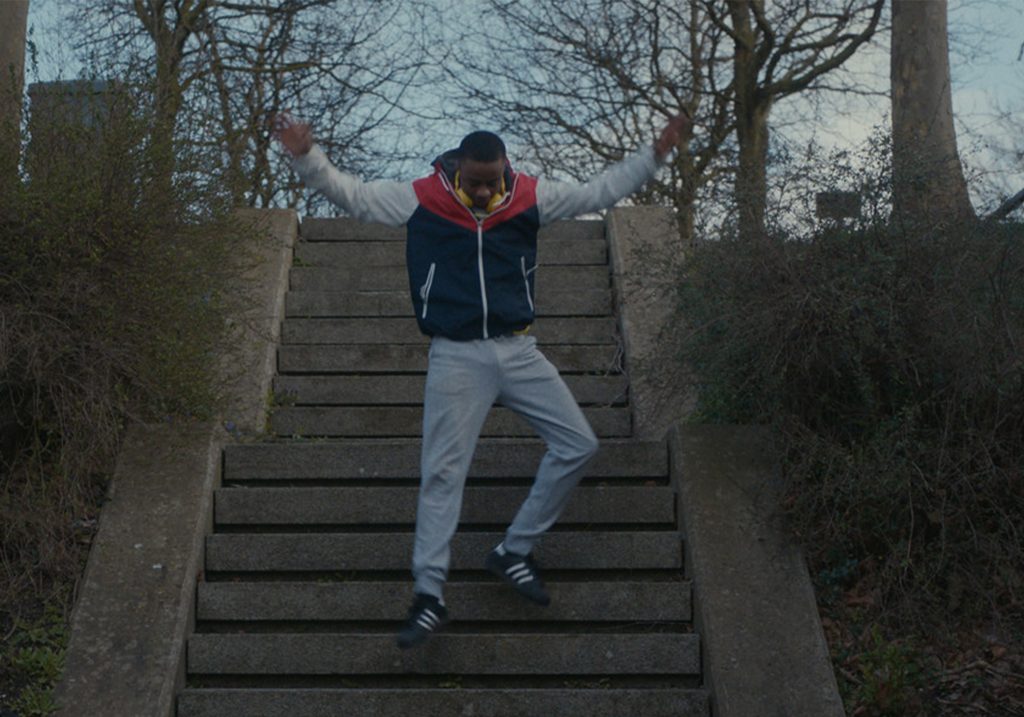