Synopsis: An arty wide shot, an unclear metaphor, and a cameo from the director’s dad – this is a short film for people who don’t like short films.

About the Filmmaker: Aside from directing a small charity advert, Taj Mahal presents… A Short Film is David Dearlove’s short film debut. 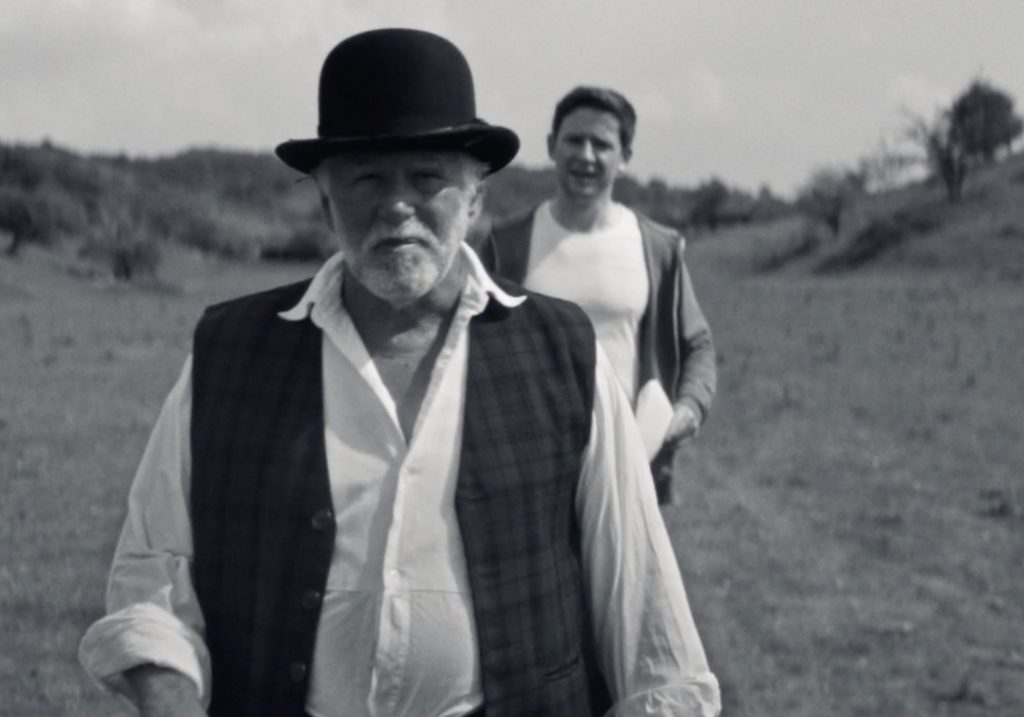