Synopsis: Natural selection says that only those who adapt will survive. What if humans have become stupid?

About the Filmmaker: Carlos Gómez-Trigo studied Filmmaking Direction and Production in Barcelona. There he shot Clase de baile, which won him the 2009 Young Artists of Castilla-La Mancha Competition. After shooting two documentaries in India, Carlos returned to Madrid, where he works as a producer and director of commercials. His previous short film, Maelstrøm (2017), has more than 160 official selections in international festivals, winning several awards for best short film, acting or sound. 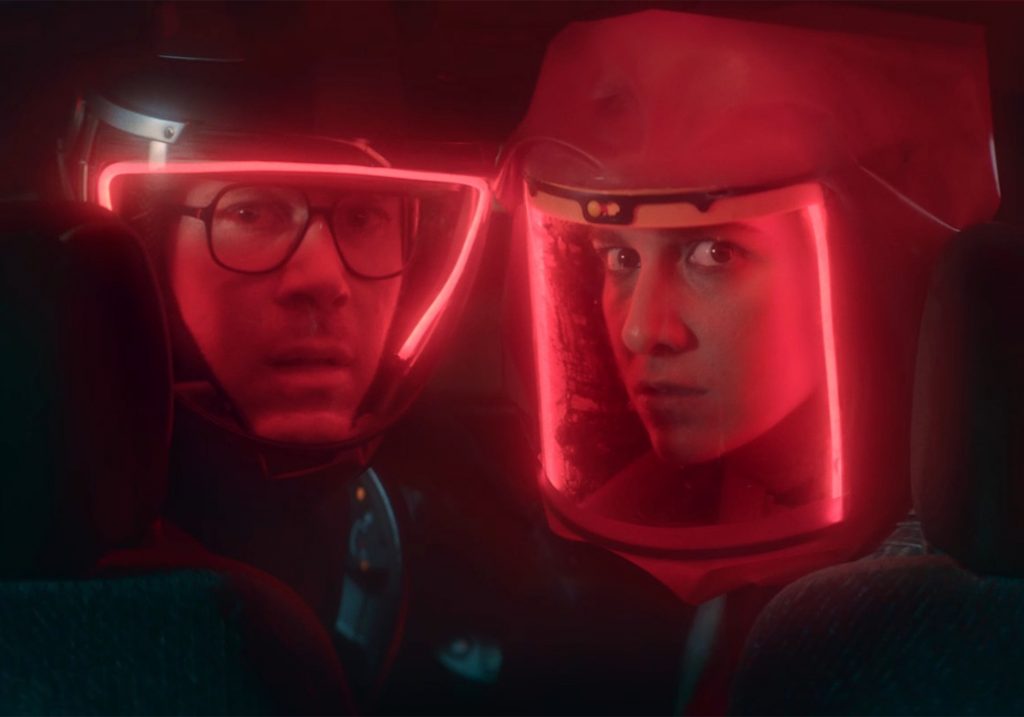