Synopsis: Jurassic Coast, 1812. When a young fossil hunter finds something truly remarkable in the Jurassic cliffs of Dorset, she finds herself locked in an ideological battle with a devious auctioneer and the soon-to-crumble world views of 19th century England.

About the Filmmaker:  James Morgan is a director of film and television. Recent work includes Becoming You, a six-part documentary series for Apple TV+, narrated by Olivia Colman, and Jago: A Life Underwater – a feature documentary about an 80-year-old sea nomad in Indonesia. Jago won numerous awards on the festival circuit and was distributed by Netflix and the BBC. James is currently developing a narrative feature based on his BFI-backed eco-thriller Seven. 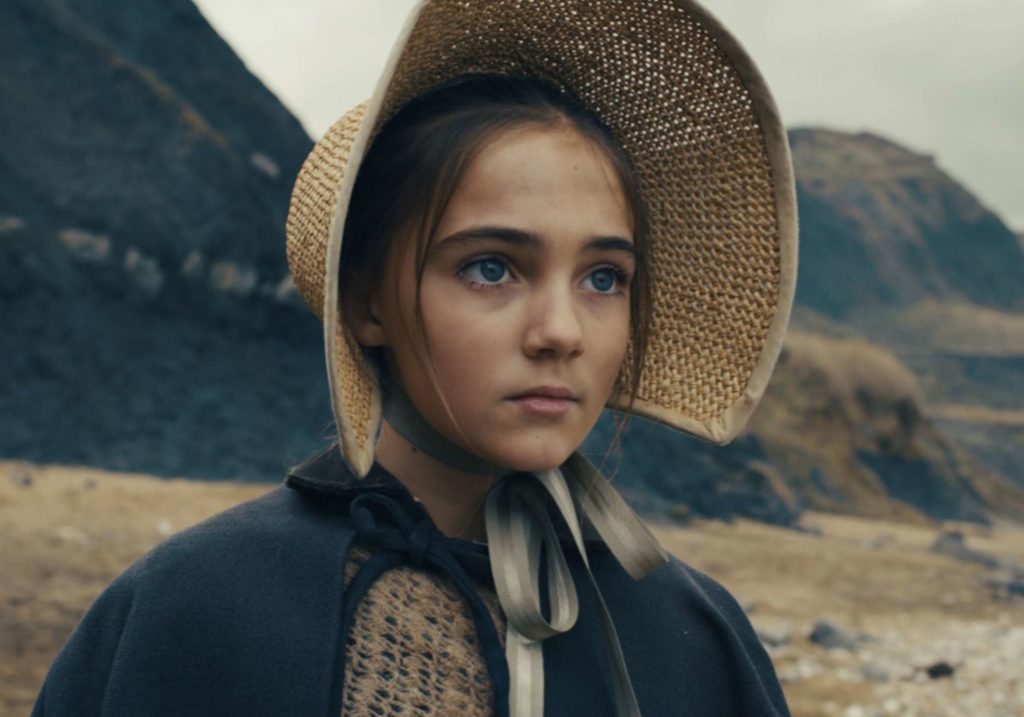