Synopsis: Liam spends his days drinking with friends and racing his motorbike across the roads of his Welsh coastal town. He helps run a failing caravan park with his father, Glenn, who clings to the belief that prosperity will soon return. When an insurance inspector reveals the land they own is worthless as a result of rising sea levels, Liam must convince his father to abandon his lifelong home. Their conflict over control of the park leads to desperate measures.

About the Filmmaker: Dan Thorburn is an award winning writer and director from the North of England. Originally a painter, he studied at Central Saint Martins School of Art in London where he transitioned his practice into film, moved back to Manchester and founded the film collective Flat Cat Films. His previous work includes Trucker’s Atlas, which screened at NFF2019. 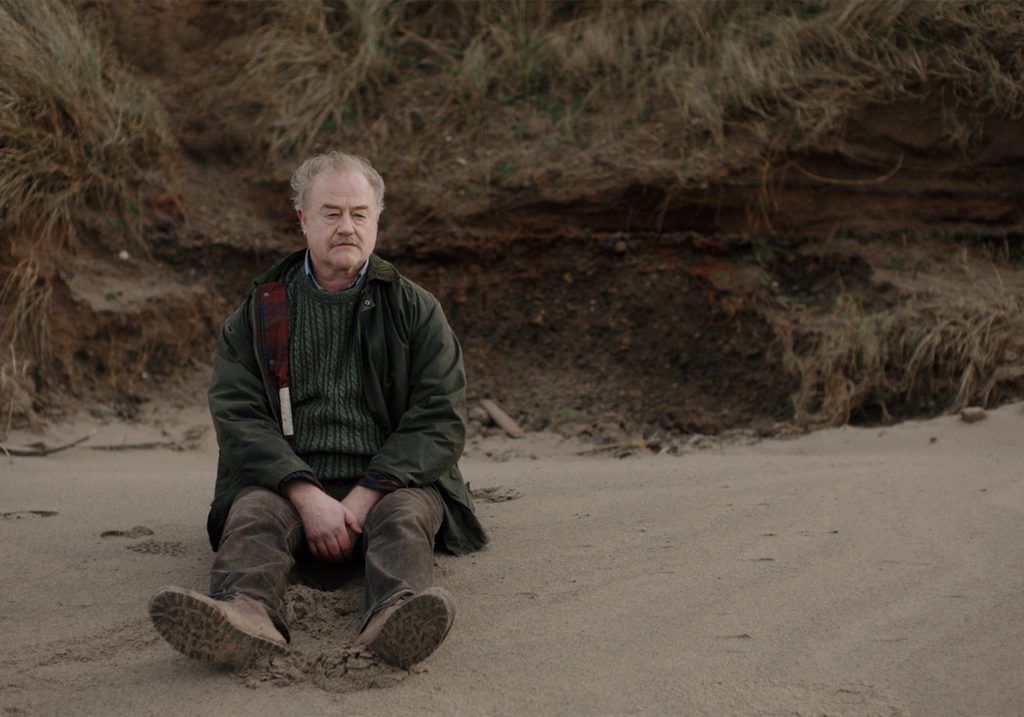