Synopsis: Requiem is a story of love and revenge that takes place in 1605 and is set against the backdrop of the witch trials. The film follows Evelyn as she engages in a game of cat and mouse against her father, Minister Gilbert, in order to be with Mary, the woman she loves. When Minister Gilbert uses his power to have Mary burned as a witch, Evelyn gathers the women of the village to incite revenge.

About the Filmmaker: Emma Gilbertson is a writer/director originally from Liverpool. She’s a graduate from the National Film and Television School’s Directing Fiction course and a Channel 4 Scholar. In 2019, her dance film: Crashing Waves had a huge amount of success on the festival circuit, as well as being broadcast on Channel 4 as part of “Random Acts.” The Film was nominated for the reputable Iris Prize, gained a Vimeo Staff pick and was selected for #fivefilmsforfreedom presented by the Arts British Council in partnership with BFI Flare. Emma was also nominated for best director at Underwire. During her time at NFTS, Emma has experimented with genre such as: Musical, Comedy and Horror, and is interested in pursuing a further career in television and feature films. 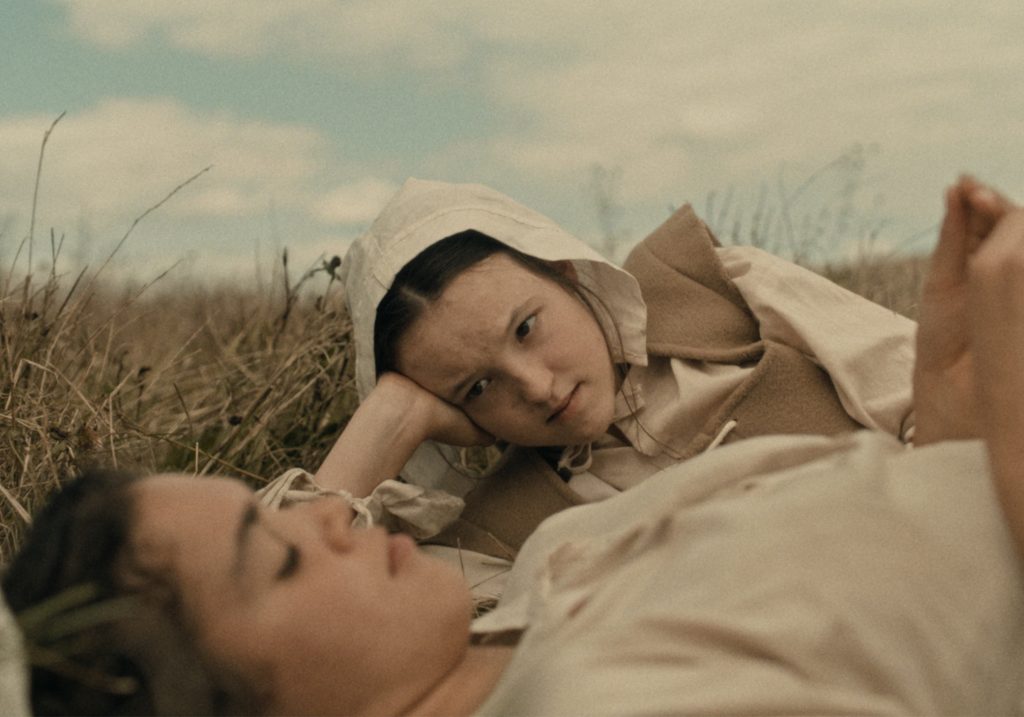