Synopsis: In a trouble-ridden 1976 Northern Ireland, football and writing prospect Anthony’s relationship with his brothers comes under danger. Exploring religious divides and the importance of family, Anthony will come face-to-face with the one thing he is trying to fight.

About the Filmmaker: A nephew of the Reavey brothers, John Reavey is a multi-award winning director. Having completed work with the BFI at a young age and winning awards at local film festivals – Reavey took his first large step into the industry moving to London to work and study in film production. It would be a year later when Reavey would produce his first documentary, “Why are there no openly gay footballers?”, commissioned by football organisation COPA90. This piece would go on to be featured across Sky TV, Trainline WiFi, along with many other platforms. Other clients Reavey has worked with include Tommy Hilfiger, Stand Up To Cancer, Victoria Square and Matty Healy to name but a few. 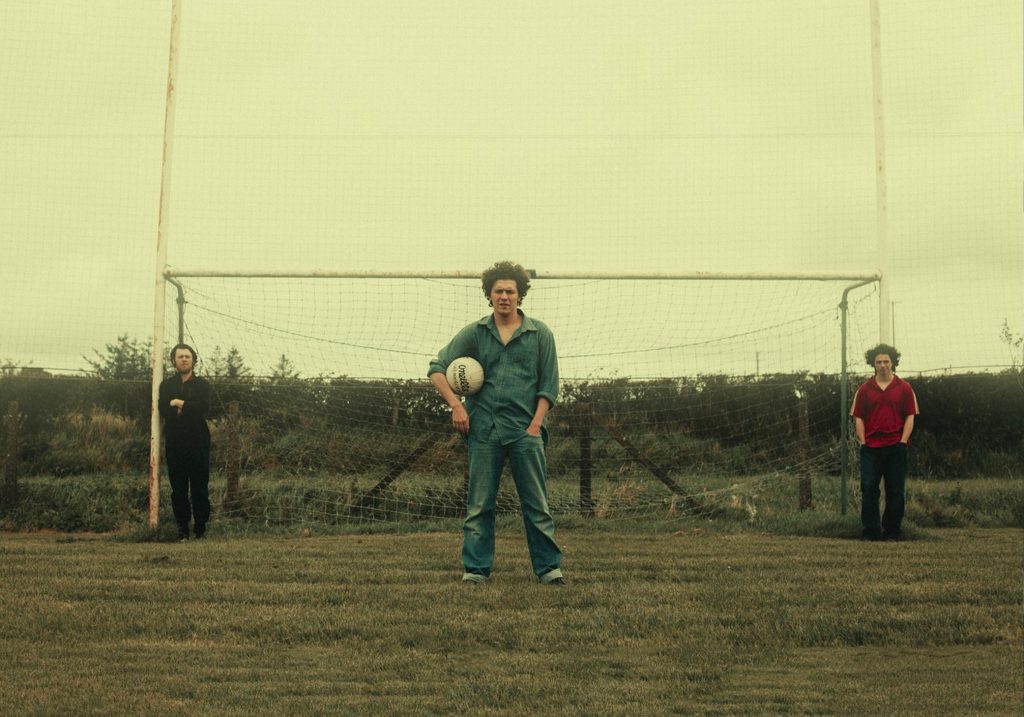