Synopsis: Stop motion, real memories and interviews are used in this personal reflection on racial identity, rejection and the nature of forgiveness.

About the Filmmaker: Kim Angelica Head got her BA in Film and Drama in London from Roehampton University and a Distinction with her MA in Film Directing from the University of Edinburgh. Before attaining her MA qualification, Kim also made a series of short films with the Brighton Filmmakers Coalition, finding success in competitions in this group and before moving towards making something totally independently. The resulting short experimental documentary got in to the Women’s Only Entertainment Film Festival, STIFF and AFC Global Fest. 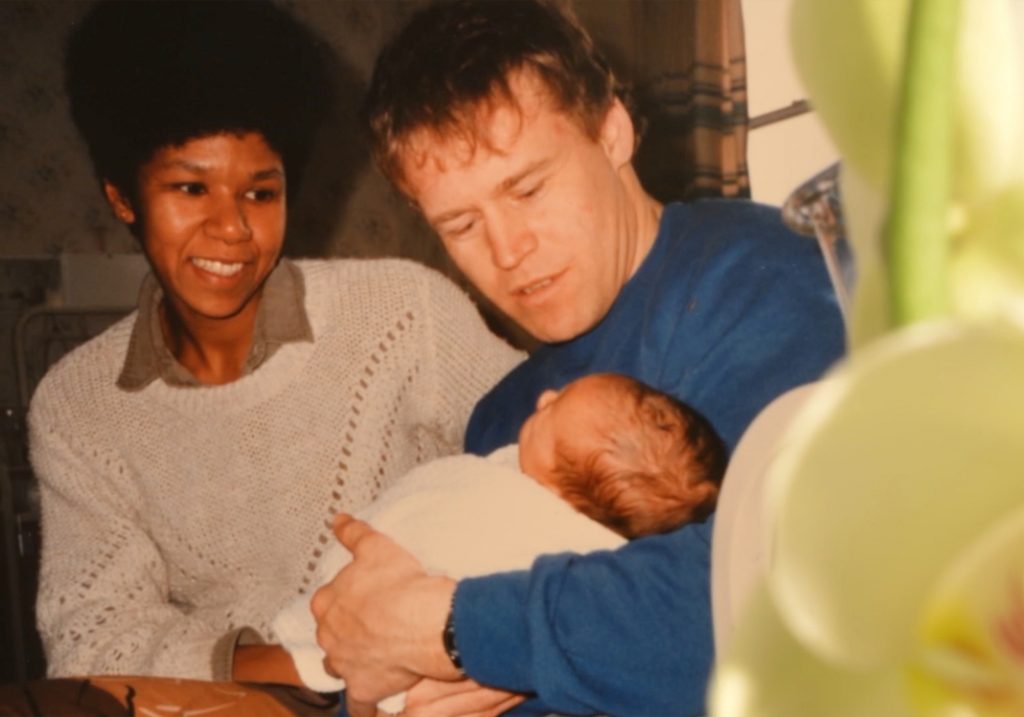