Synopsis: Three friends find themselves in a cottage in the middle of the Welsh countryside, where a haunting painting catches their attention…

About the Filmmaker: Sam Johnson is a British writer & director. His 2018 film Earthy Encounters was made through the BFI Emerging Talent scheme and played at over 100 festivals, including Norwich Film Festival 2018 where it was nominated for Best Short Film. He is currently developing a TV series with the BFI Young Audience Content Fund alongside features with Matt Orton (Operation Finale) and the producers of Free Guy. He shoots commercially for brands including Vogue, Louis Vuitton and Adidas, frequently collaborating with his photographer brother Tom Johnson. He is represented by Patrick Child and Jack Thomas at Independent Talent agency. 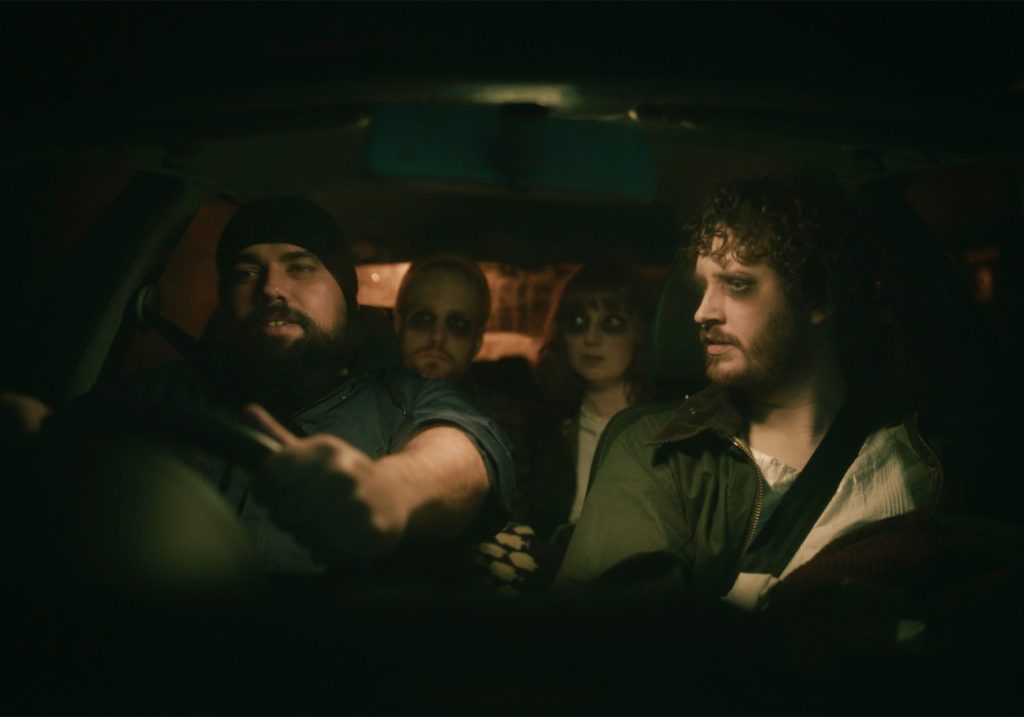