Synopsis: A visual poem which gives shape and colour to the words spoken by 12 year-old Severn Suzuki at the United Nations’ Rio Summit in 1992, using meaningful images and powerful animated allegories.

About the Filmmaker: Simone Giampaolo is a director and animator from Switzerland with an insatiable appetite for storytelling. In 2013 he graduated with Distinction from the BA (Hons) Computer Animation Arts course at the National Centre for Computer Animation in Bournemouth (UK). Throughout his career he’s directed, story-boarded and animated on over ten animated short films, some of which have been screened at several international film festivals gaining recognition and also winning some awards. He is now represented by world-famous studio Aardman Animations as an Animation Director. 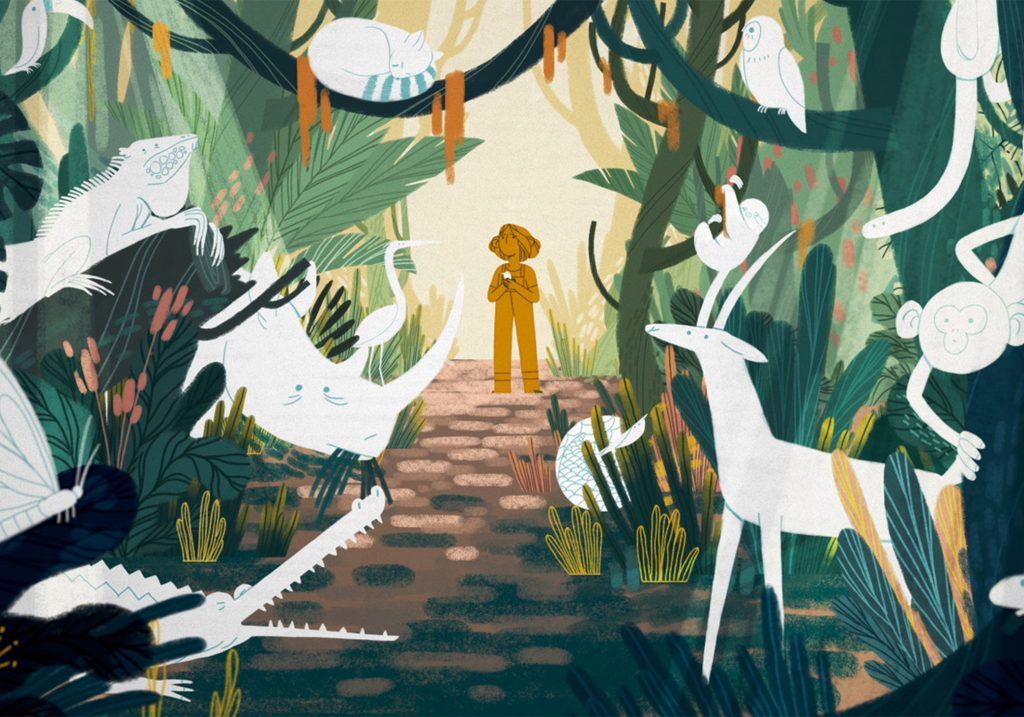