Synopsis: On the last night before the residents of Penporth will be permanently evacuated due to rising sea levels, pub owner Ceri and her grown daughter Erin have to come to terms with the loss of their home and community.

About the Filmmaker: Eileen Tracey is a Northern Irish / South African filmmaker. She studied visual arts before moving into film distribution at Studiocanal and Lionsgate. Her graduation film, The Secret Life of Marionettes, has been featured on the BBC Arts website since its debut. In 2019, she began an MA in Directing Fiction at Goldsmiths, University of London. 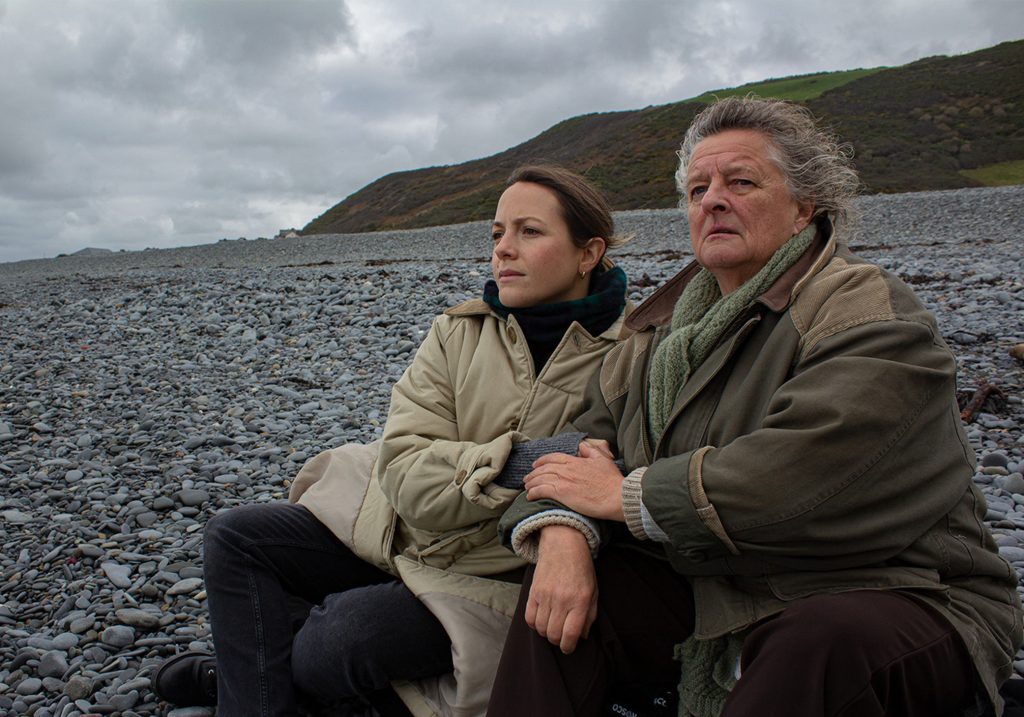