Synopsis: When a power cut ruins Ruby’s bedtime routine, she finds herself haunted by some unwanted guests. The only way for Ruby to get a peaceful night of sleep is to confront her visitors.

About the Filmmaker: After receiving her acting diploma in Norway, Ida earned her BA in Animation at Middlesex University, London. She worked as a stop motion animator on films such as the BAFTA winning Poles Apart, and Facing It, before deciding to get her master’s degree in Directing Animation at the National Film and Television School. During her time at the NFTS, she made films such as Shopped and Ovary-Acting and has just finished her graduation film; Night of the Living Dread. 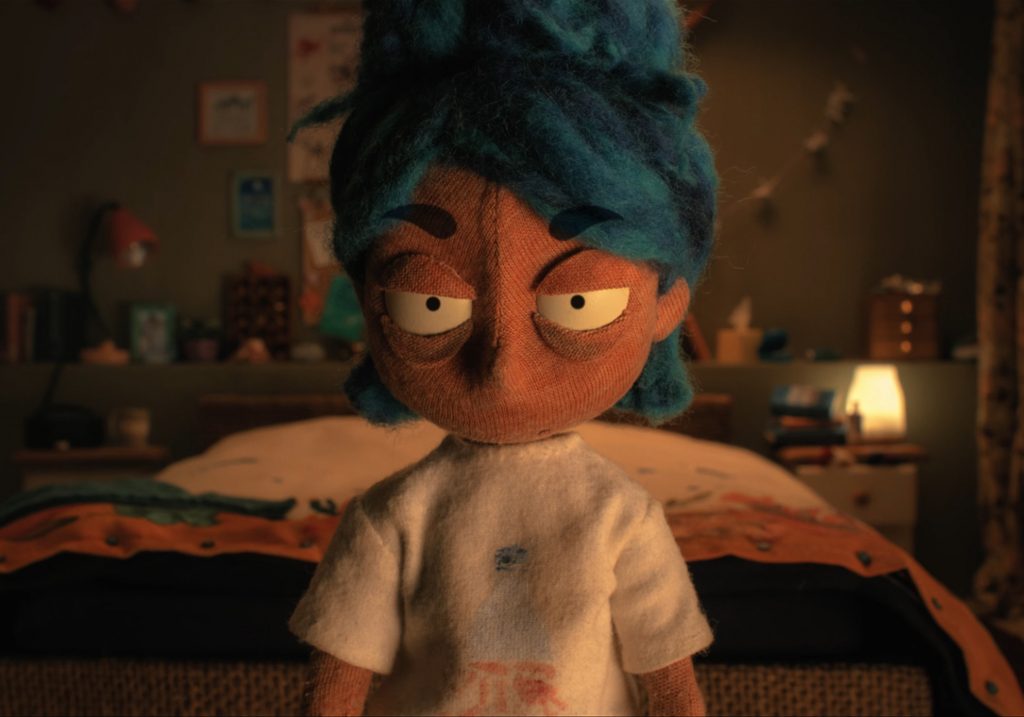