Synopsis: A man with a head full of dreams is beaten down by the foremen in the factory where he works. Then he meets the Woman in the Polka Dot dress who brings meaning, love, and dreams back to his life.

About the Filmmaker: William Joyce has achieved worldwide recognition as an author, illustrator and pioneer in the digital and animation industry. He began his film career on Toy Story and has since been a producer/director/screenwriter/production designer in both animation and live action. Among his many awards Bill has won 6 Emmys, 3 Annies and an Academy Award for his short film The Fantastic Flying Books of Mr Morris Lessmore. 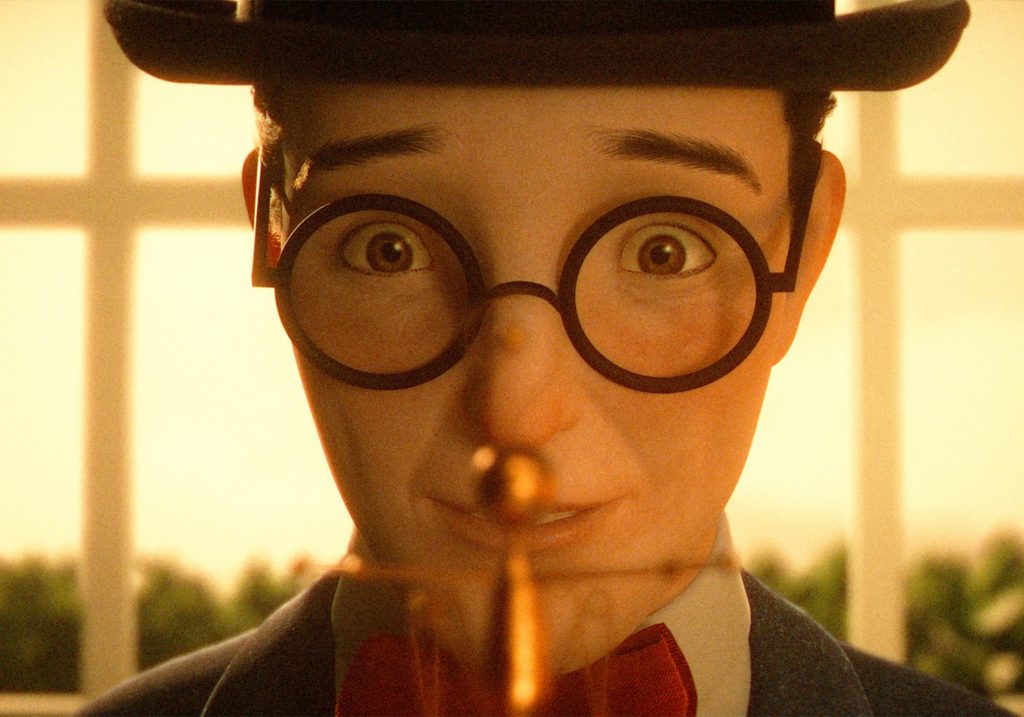