Synopsis: Struggling to reconcile two opposing images of his dad after a recent discovery, a boy finds himself lost in the unnerving vacuum left behind.

About the Filmmaker: Monster is the directorial debut of Reiff Gaskell, a Scottish graduate director from the Royal Conservatoire of Scotland. living in London. He currently works as an Editor at Soho-based production company SALT.TV and has directed works for studios such as JMC Entertainment and Studio 99, shot for Amazon and the BBC and edited for brands such as Temperley, Schön!, Somewhere Else, Value Retail, Osprey London, Orange and Knight Frank. 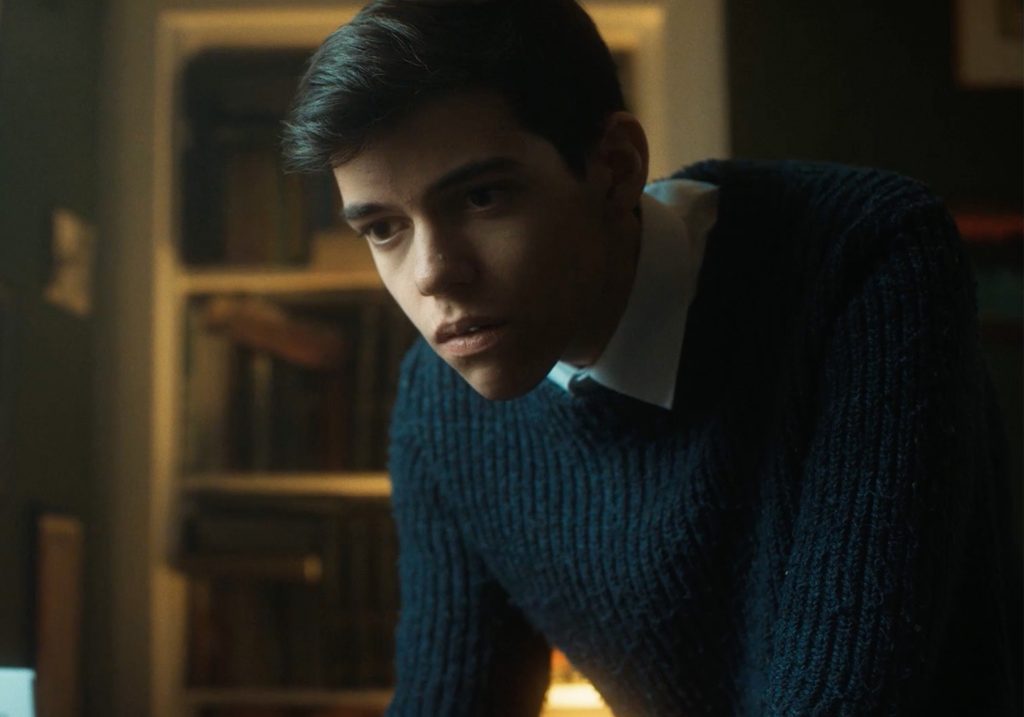