Synopsis: Besties Gabby and Alexis hook up after a messy night out, forcing them to question the nature of their relationship, sexuality and limits of love.

About the Filmmaker: Jessica Benhamou writes, directs and produces across fiction and factual. She is a director/producer on the investigative documentary series, The Ridge, with Salon Pictures. Her first feature as a producer, Love Type D (2019), premiered at Edinburgh International Film Festival, picking up ‘Best Screenplay’ at Oscar-qualifying Riverrun, ‘Best UK Film’ at BAFTA qualifying Manchester International Film Festival and ‘Best Film’ at DC Independent Film Festival. 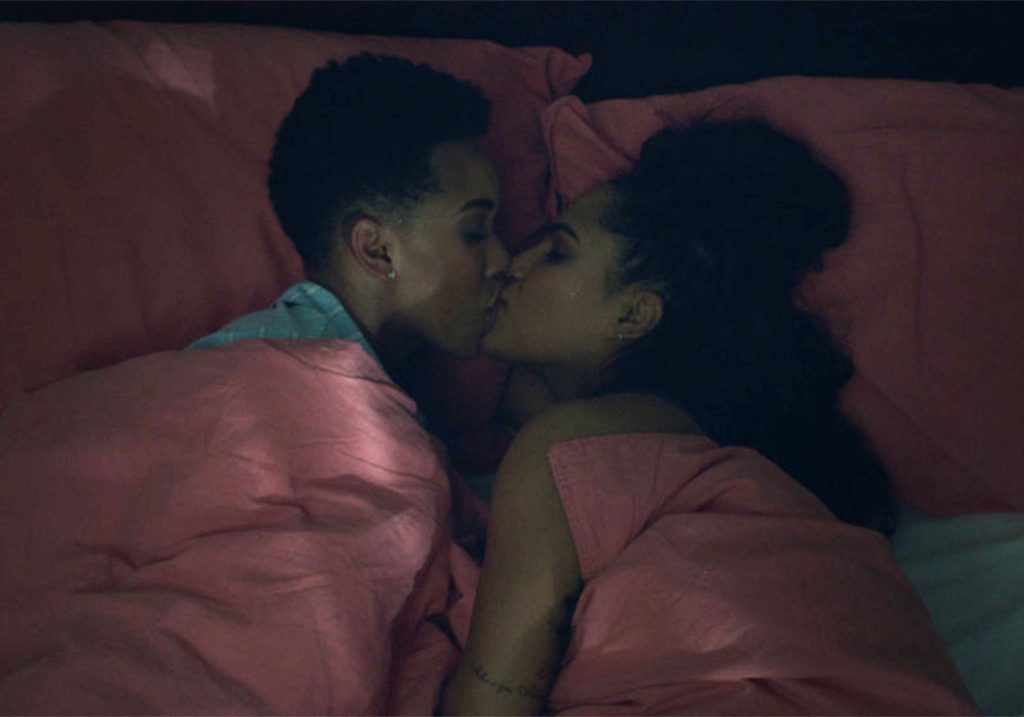