Synopsis: Steve lives both his past and present concurrently. As time is compressed and he flows through spirals of love and sexuality, Steve finds himself in a transition; stuck between a family life built on half measures, and a desire for a more authentic experience.

About the Filmmaker: Dan Abramovici is a member of the LGBTQ+ community, and an Israel-born actor/filmmaker from Canada. This background has shaped in him an interest in stories that question identity, and explore a life on the spectrum. These themes are at the heart of liminal. After graduating from the Canadian Film Centre, Dan wrote and starred in the feature film Ben’s At Home. The film enjoyed a robust life in the festival circuit, winning Best Feature at the Rhode Island International Film Festival, and a Canadian Comedy Award, before landing on Netflix. 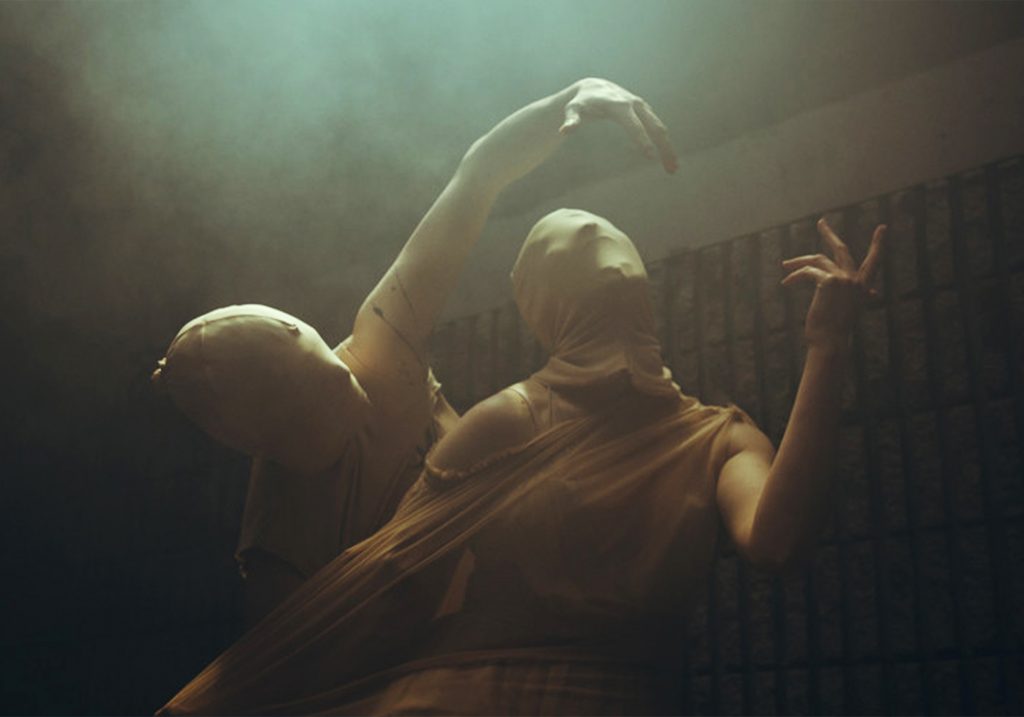