Synopsis: Balanced carefully on a tightrope, Blue lives his life in fear of falling into the abyss below. But when he meets Orange, a carefree spirit, he is tempted into a sensual dance that forces him to confront his deepest fears. Blue journeys deep into his subconsciousness to heal the wounds of his past and finds his way back to embrace the euphoric energy of Orange.

About the Filmmaker: Marie Lechevallier is a French animator specialising in stop motion animation. She graduated in France from the Ecole Supérieure Arts Appliqués et Textile (ESAAT) with her stop-motion project The Last Chance and studied at Volda University College in Norway where she directed the commissioned stop-motion film Frankulstein. After working as an assistant director, animator and puppet maker on the award-winning short animated film Manolo, Marie animated on multiple children series and short films before obtaining a certificate in character animation from National Film and Television School and Aardman Academy. She animated on Aardman’s features Early Man and Shaun the Sheep 2. Beside character animation, Marie gives talks, run animation workshops and develops her personal work. Knot will be her first credit as a director since graduating. 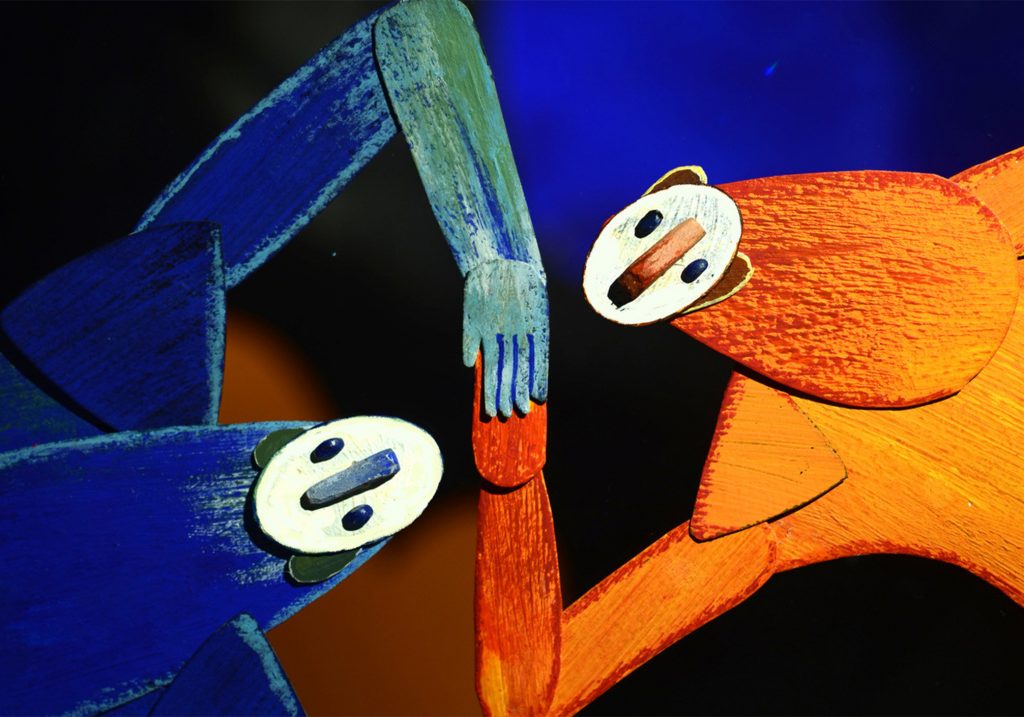