Synopsis: Massachusetts, 1987. Fran is a college-educated bag of nerves with a head full of philosophy and an unhealthy obsession with Franz Kafka. In the late hours of the night she cold-calls men across America who have the surname Kafka in hope of finding her soul mate. But the Kafkas of her day are more interested in phone sex than philosophy and, as the night wears on, rejection after rejection take their toll. Fantasy begins to merge with reality and Fran’s fragile mental state threatens to collapse like a house of cards.

About the Filmmaker: Nick Blake is a writer/director from London, England and Kafkas is his first narrative short film. He cut his teeth assisting on feature films for the likes of Richard Curtis, Kevin MacDonald and Ridley Scott. He honed his directing craft by shooting dramatised promos for novels by authors such as Jacqueline Wilson, Joanne Harris and Terry Pratchett, for whom he recreated smoggy Victorian London and a runaway horse-drawn carriage. His work since has been in the brand world, where he has created advertising for the likes of Guinness, Hewlett Packard, John Lewis, FedEx, Pepsi and many more. While Kafkas is his first film, he intends to continue in the narrative world and won’t stop until he’s shot Willem Dafoe bellowing a spittle-flecked monologue… 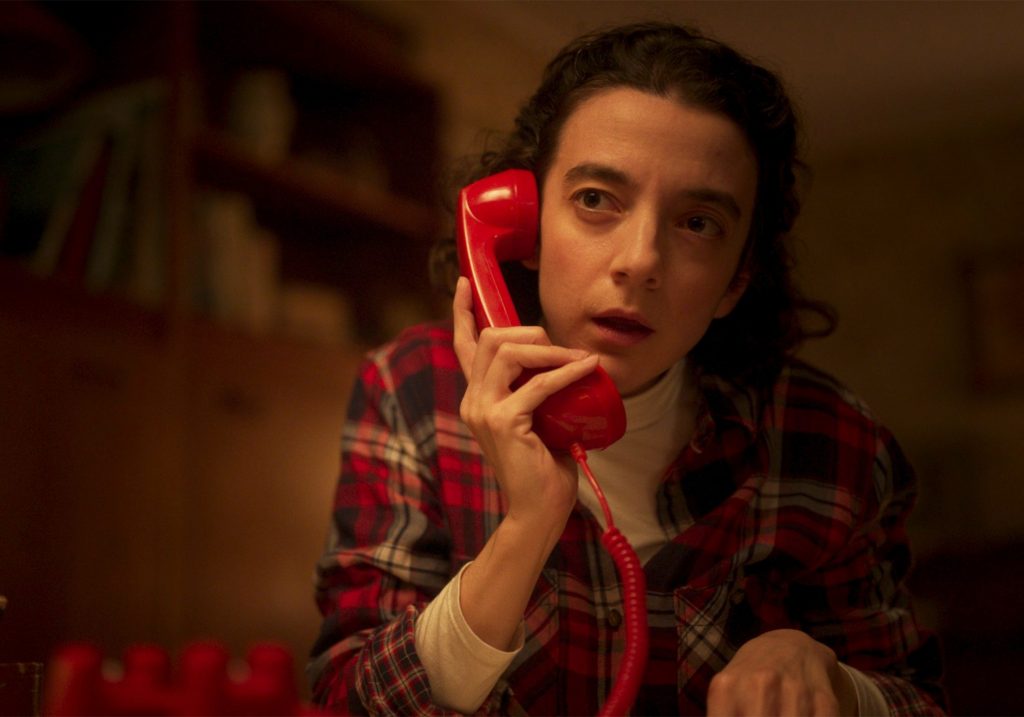