Synopsis: Within the ambiguous safety of a service station, a concerned father and his scared daughter take refuge. Rachel lives with bipolar disorder and the invisibility of her condition has become all too real for both herself and Mark. What happens when they realise that neither of them could save her life? In collaboration with Bipolar UK, Just in Case explores the harsh reality of what it’s really like to live with bipolar disorder.

About the Filmmaker: Kirsty Robinson-Ward directed and produced her first feature film Tea + Cake at the age of twenty-five, which she began writing at fourteen years old. From concept to screen the film took over half her life to complete and having been screened at festivals worldwide where it won various awards, it is now available to watch on Amazon. In 2018 Kirsty was selected by the BBC to join their Directors’ Training Scheme on ‘Doctors’ where she has since shot two blocks. She became a Directors UK Inspire mentee where she was mentored by director Kate Herron (Sex Education, Loki). Kirsty considers her grounding in theatre and her work in the National Youth Theatre fundamental to her process and unique vision as a filmmaker and storyteller. In 2019 she created and launched the online YouTube channel ‘Toge+her’ which looks at and explores mental health among young people through short films. At the end of last year she produced, wrote and directed the pilot Babyhood – a new, audacious, female-led comedy sketch show which is now in development at the BBC. 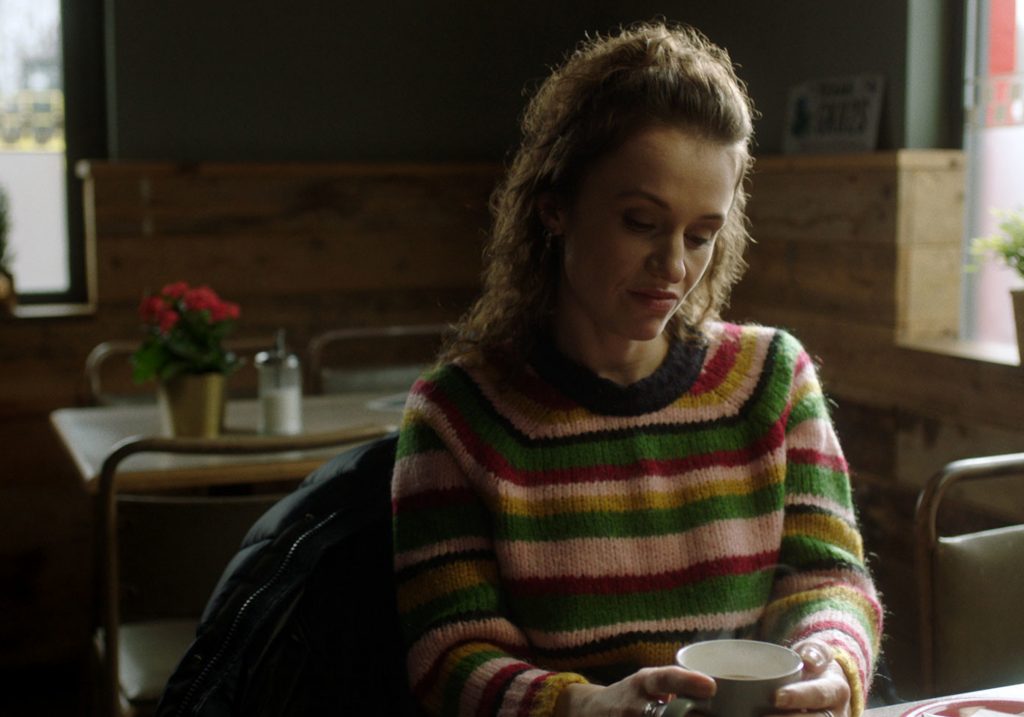