Synopsis: To help fund his education and pay his rent Daniel has started a new job as an on demand takeaway rider. It’s a lonely job and he struggles to connect with people, especially as he takes his work so seriously. With his head down he doesn’t notice the keen eye of Kelly in the local chip shop – is she going to have to spell it out to him that she’s interested?

About the Filmmaker: Rosie Gaunt-Mathieson is an award winning director and writer with 10 years experience in the UK’s Scripted Comedy TV industry. Latest projects include directing 24 sketches for Merman and Channel 4 in their Sparks strategy and Tesco’s comedy Christmas campaign starring Jamie Redknapp and Alex Brooker. She has worked with the likes of Vic and Bob, Alan Partridge and Romesh Ranganathan on projects ranging from prime time series to short form sketches and branded content. Her work has played around the world; in the UK at London Film Festival, London Short Film Festival, and LOCO. Her projects have picked up Broadcast Digital and Royal Television Society Awards and a Rose D’Or nomination. Before going freelance, she worked as ABC International’s Director of Development and lead Little Dot Studios scripted comedy development, building an innovative and unique slate of projects with exciting comedy voices. 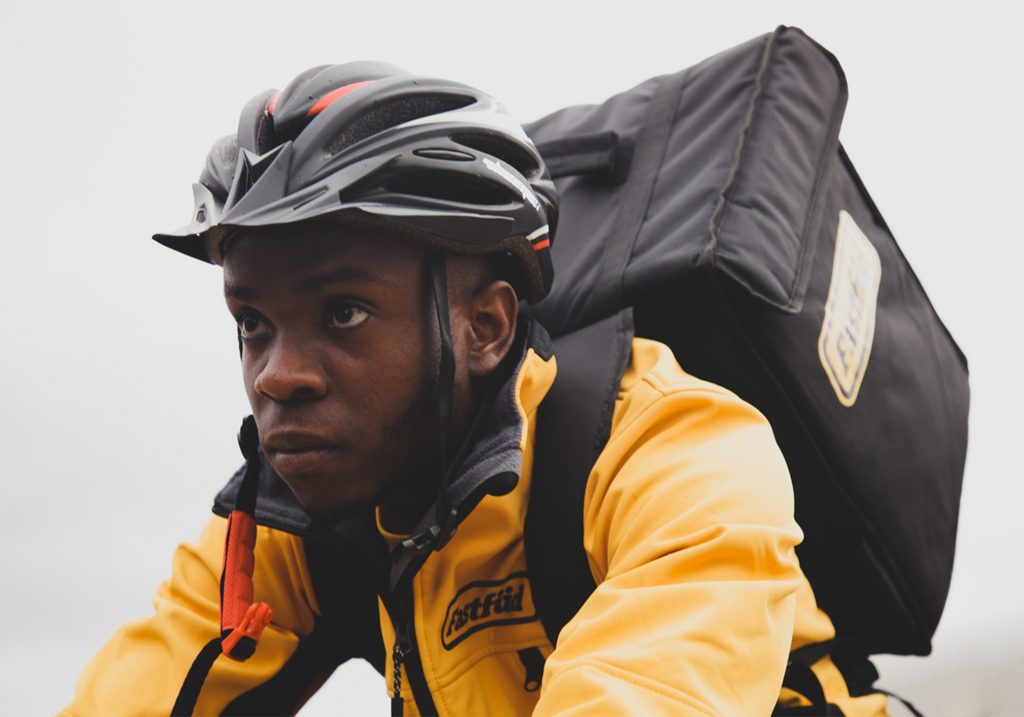