Synopsis: When Hugh finds out that his video, his ARTWORK has been stolen, re-contextualised, and turned into a viral meme by an anonymous TikTok user, he embarks on an internet odyssey, interviewing and interrogating the people that he finds, in an attempt to find the thief.

About the Filmmaker: Hugh Clegg is currently studying at the National Film and Television School in the UK. Before coming to the school he briefly worked in advertising as an editor. 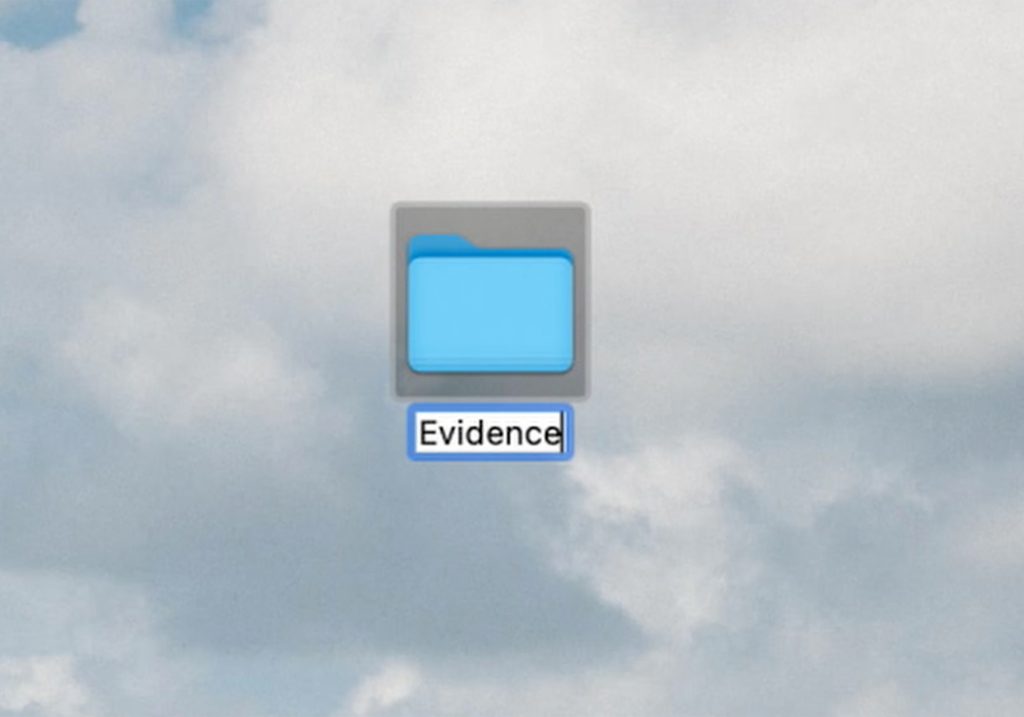