Synopsis: Smashing loss and sadness into the limitations of life itself, Hiraeth is a deeply human story of one woman’s grief at the edge of the solar system.

About the Filmmaker: Director Ryan Andrews has established himself as a leading Welsh film director with a catalogue of horror/fantasy shorts and his debut feature film. He led a new wave of pop music video directors that exploded out of London and LA music scene, and now with a wealth of directing experience, Ryan is turning his hand to a more mature thematic, creating authored films with challenging narratives. 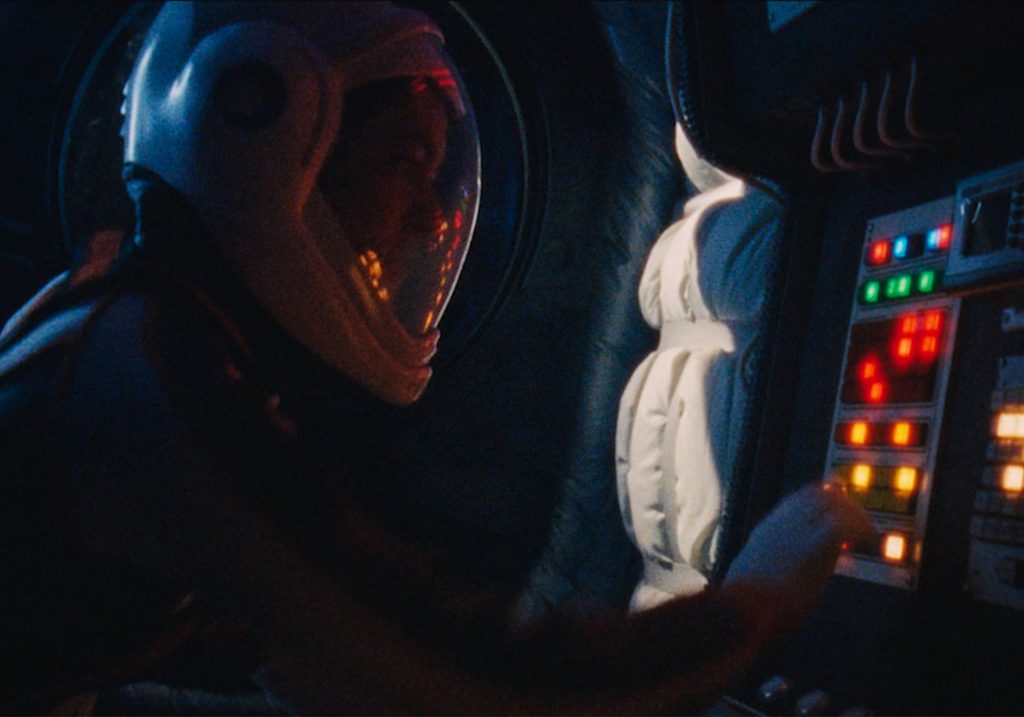