Synopsis: After seeing a woman she believes to be her lost mother in a car park, Katrina pursues her through the night to her home longing for a chance to speak to her again.

About the Filmmaker: Laurie Barraclough is an award-winning director of short films, music videos and theatre. His first film Clementines won Best Short Film at the British Independent Film Festival and went on to premiere as a Featured Short on Film Shortage. His music-inspired second film Birdwatcher premiered to thousands in PausTV in August 2020. Hey, Ma represents the completion of a trilogy of sorts that has dealt with forms of abandonment and loss. His music video and photography work has premiered and featured on online magazines and blogs including EarMilk, Dummy, Dork, Line Of Best Fit, and DIY. 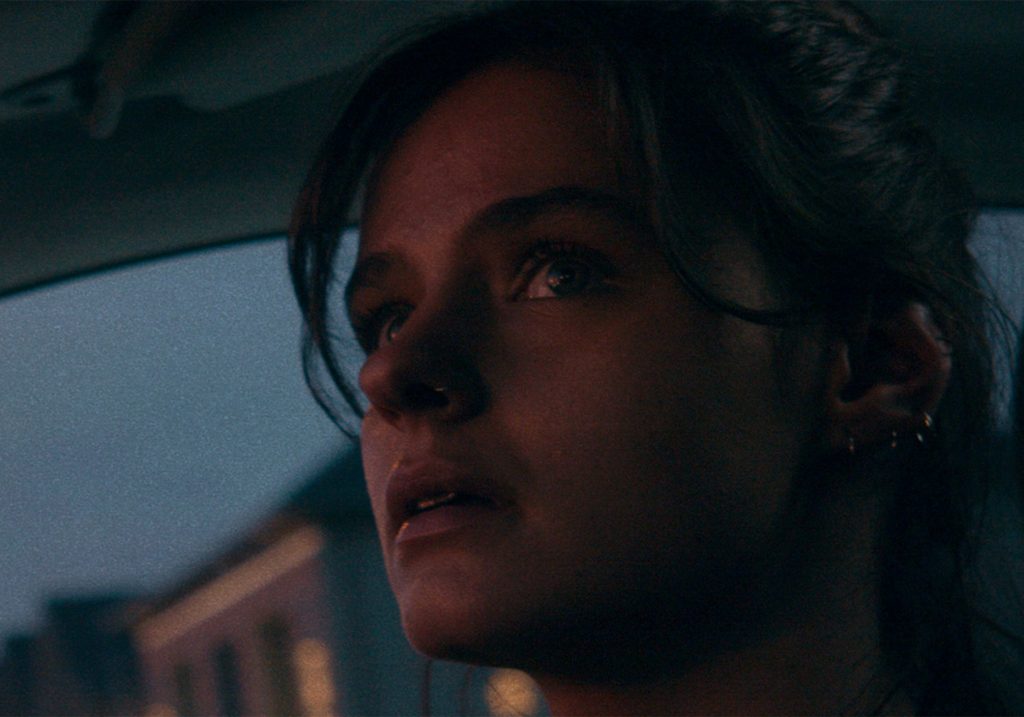