Synopsis: David arrives in London with dreams of becoming a somebody, but when things don’t go to plan he starts to slip between the cracks of the city he loves so much.

About the Filmmaker: Stefan Georgiou is an award-winning writer and director. Since graduating from the National Film and Television School, Stefan’s short films have received critical acclaim and have screened at festivals worldwide. His debut feature film, Dead Cat, won multiple awards and was long-listed for the Outstanding Debut BAFTA. 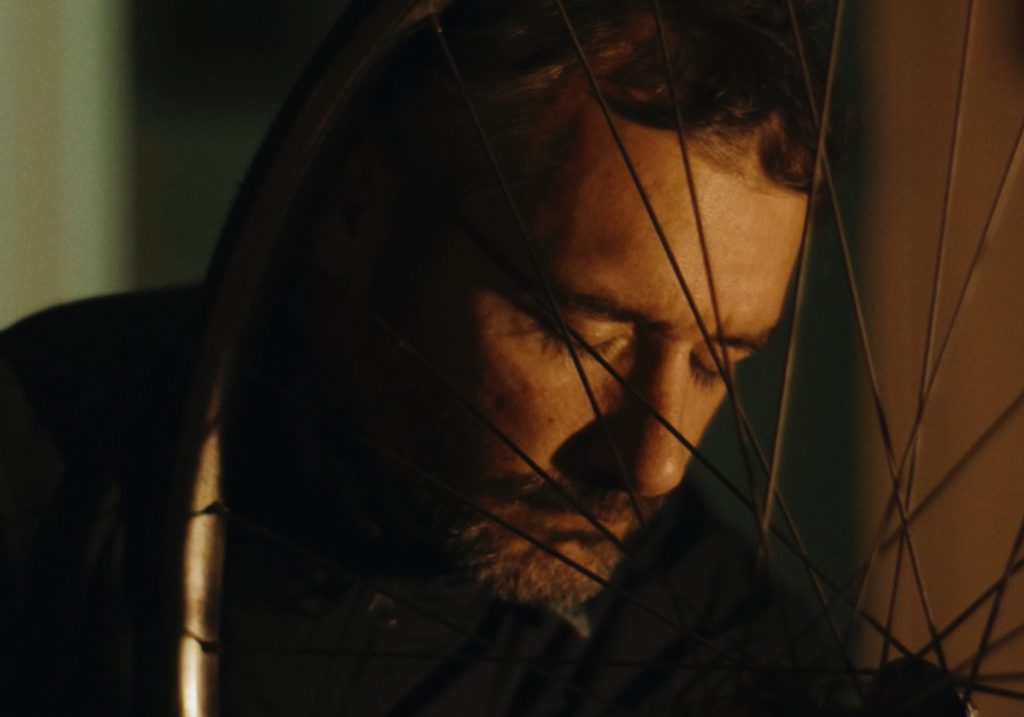