Synopsis: A young mother struggles to parent her two rambunctious boys over the course of one hot, summer day.

About the Filmmaker: Major Dorfman is an MFA Directing Candidate at Columbia University’s School of the Arts. From a small town in Massachusetts, Major received his bachelor’s in Visual Arts from Emerson College. His stories often feature situations loaded with moral ambiguity, and how the characters placed in those situations choose to act. He is now in pre-production on his thesis film, Reckless, which was awarded the Indian Paintbrush Production grant. Major currently works as a digital media specialist at ABC News. 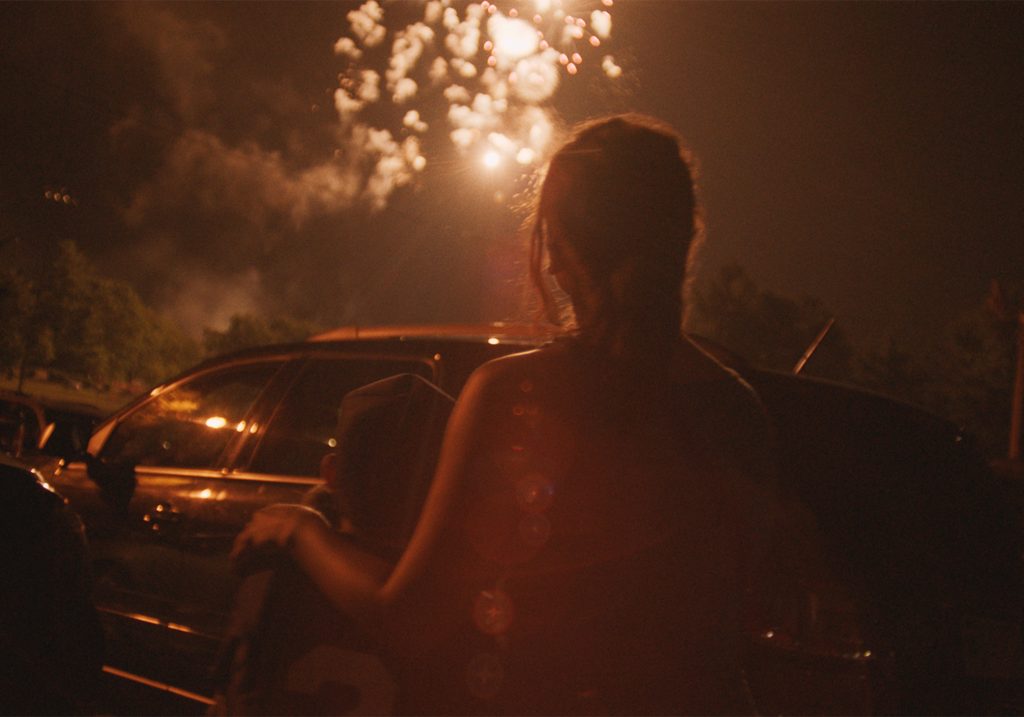