Synopsis: Little Noor and her brother Josef see their lives torn apart when an unexpected event hits home, pushing them into a journey over the seas and mysterious lands. Based on the harsh and intense reality of refugees around the world, this film broaches a narrative told through the eyes of children that never give up on their dreams.

About the Filmmakers: Maya Sanbar is an Artist and Filmmaker. Her work in both moving image and installation is centred on the art of storytelling, with her work being showcased globally.

Gustavo Leal, a publicist from Varginha – Minas Gerais, worked as an art director in some of the most important advertising agencies in Brazil such as DM9DDB and Wunderman for global brands like Microsoft, Intel and Chevrolet. In 2013, his passion for storytelling, design and illustration spoke louder and he decided to open Dirty Work, a film production company. 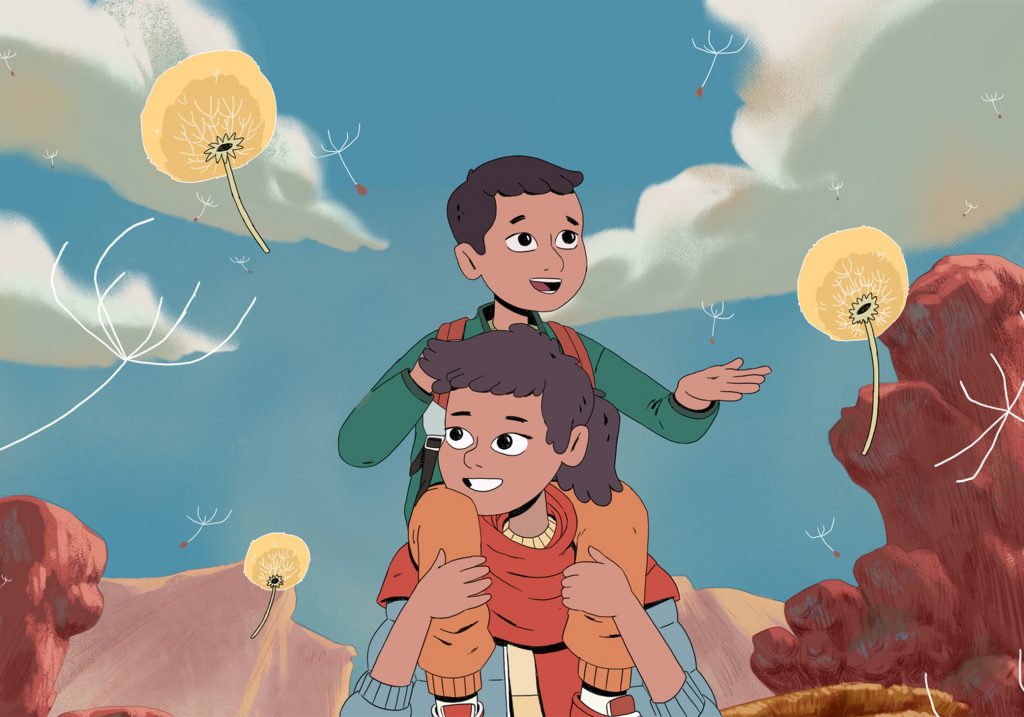 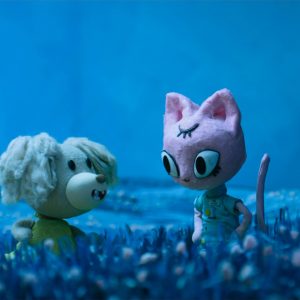 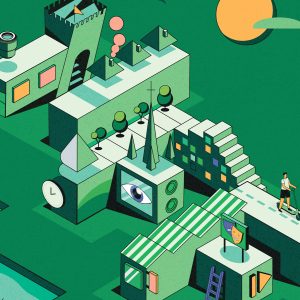