Synopsis: 1942, in the dark woods of Pennsylvania, Richard Mason is the Familiar to a hideous ancient vampiric creature living in the bowels of an isolated mansion. Every day he must bring a new victim for it to feed on and tolerate its physical and mental abuse.

About the Filmmaker: David J. Ellison is a writer director of horror and thriller films with a minimalist style and high visual impact. He wrote and directed the 2013 film I Against I for Stray Dogs Films and also won the 2008 San Diego Comic Con Award for Best Horror and Suspense with short film The Insane. 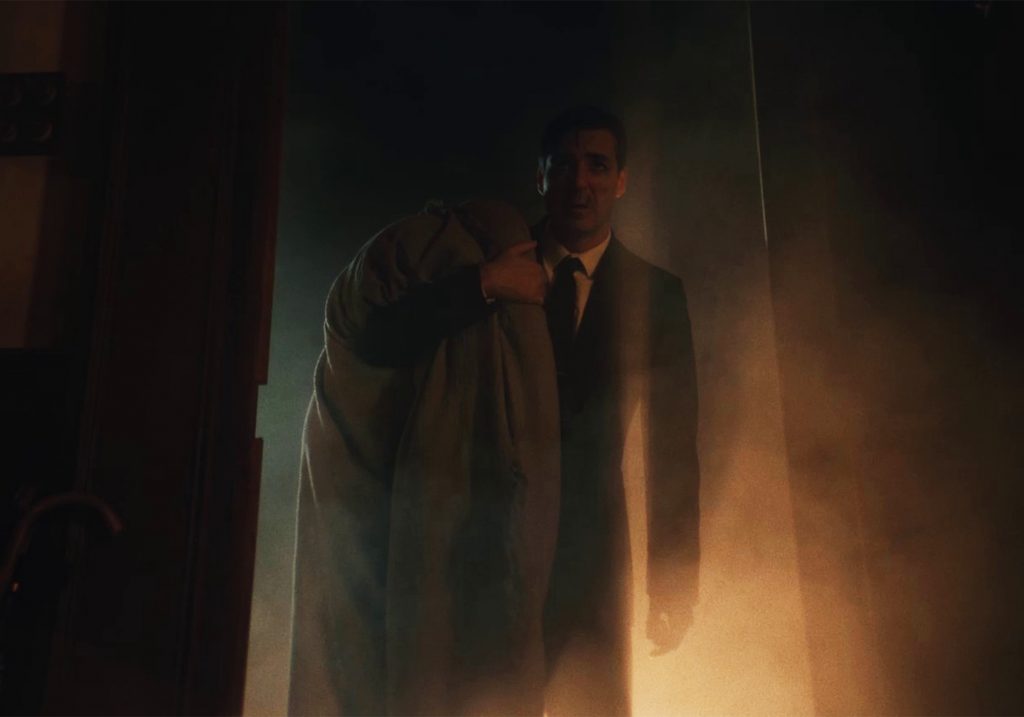