Synopsis: In 1921, a Luxembourgish cartographer visited Albania, preparing the border for the newly independent country. He went on to take part in the chaotic Paris conference of Ambassadors, where an observation he made would change the outcome of the diplomatic gathering.

About the Filmmaker: Nicolas Neuhold was born in Vienna, Austria and is an Austrian/Luxembourgish filmmaker. He obtained a Masters of Art degree from the University of Bournemouth (UK), and is a graduate of the European Film College in Ebeltoft, Denmark. His short films, documentaries and feature debut Another One Opens have had over 250 festival screenings worldwide and won several awards, including the “Bigas Luna Award” and the “Ulrich Schieg comedy award” for his short film Würstelstand, as well as a “Royal Television Society- Southern Centre” best documentary award and the Meridien Prize for the documentary Cannes – Through the eyes of the Hunter. 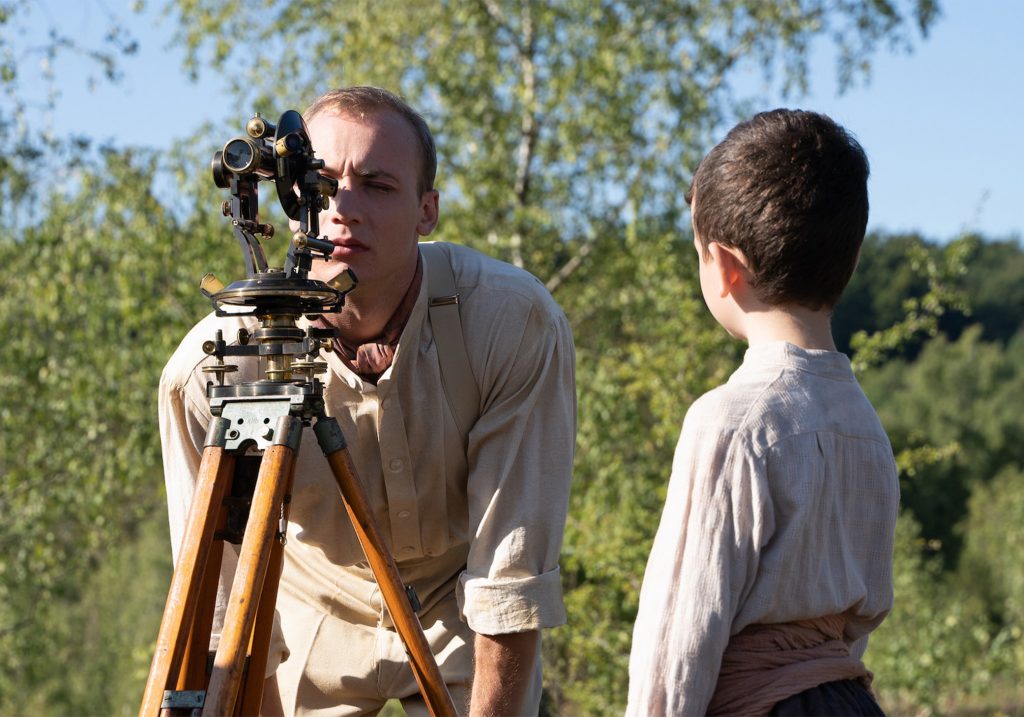