Synopsis: When a young man takes his sick mother to visit a psychic medium near the Dead Sea, things do not go as planned. 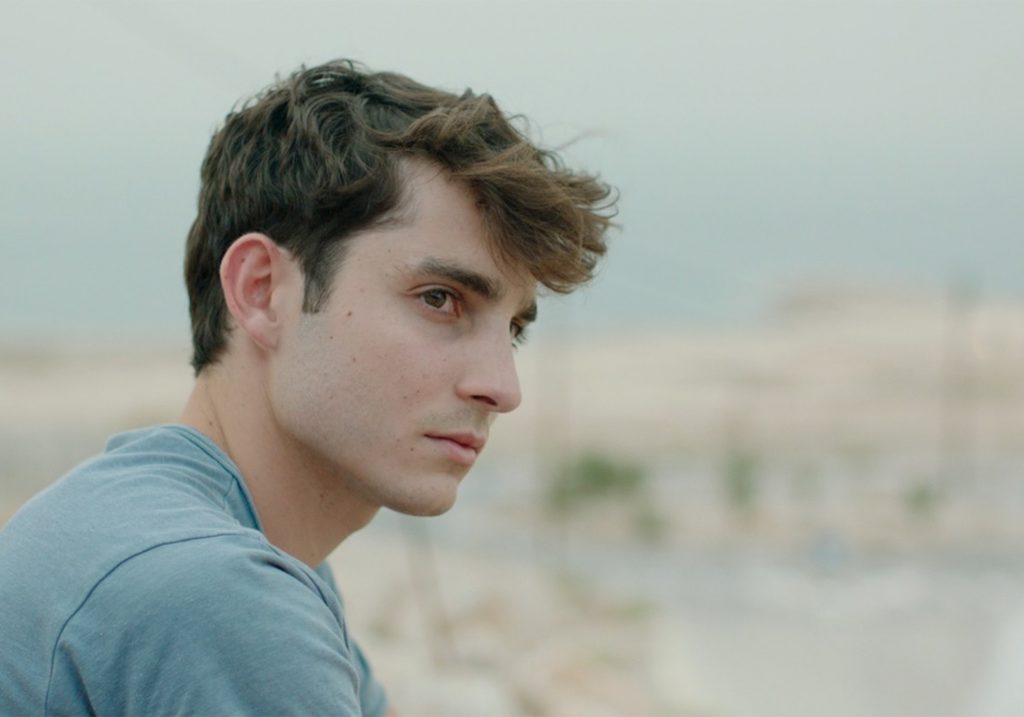