Synopsis: Flailing millennial, Ruby, endeavours to get her life together after an overdue gap year, but is hindered by a pesky, over-complicated abortion.

About the Filmmaker: Anabel Barnston has appeared in TV comedies such as The Inbetweeners, BBC Three’s Coming of Age, Watson and Oliver and The New Worst Witch. She has since co-created and directed short film, The Ditch (2019) and wrote and directed short film Hangxiety (2021) which has recently been completed. Anabel has recently finished her Masters in Film Direction at London’s prestigious Metfilm School this year. 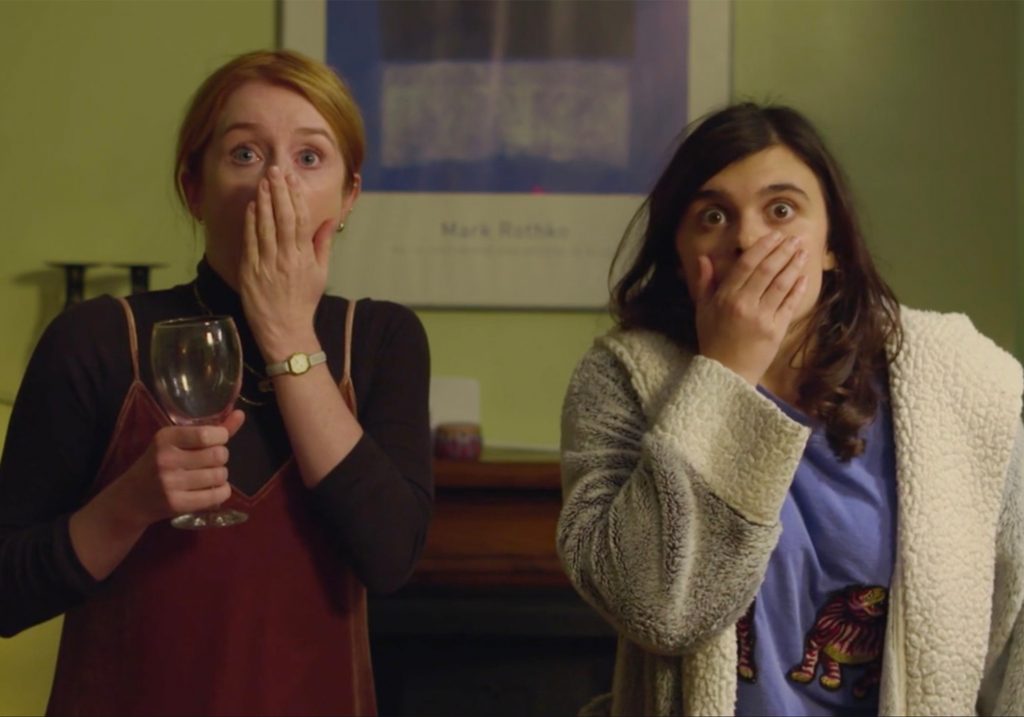