Synopsis: Itamar, a self-conscious and depressed young man, returns to his childhood home in the suburbs following a mental breakdown. As he struggles to get better under the care of his quirky and overprotective mother, old tensions about his sexual orientation arise – especially when he meets Ronen, a handsome lifeguard who leads him to confront his body image issues.

About the Filmmaker: Isak Kohaly was born in Italy from Israeli and Iranian parents and moved to Tel Aviv to pursue filmmaking. After enrolling at Steve Tisch School of Film and Television he made his first short, Shots. His autobiographical documentary Isak’s Best Christmas Ever, inspired by his experiences as an immigrant far from home, aired during prime time on Israeli national TV. His greatest sources of inspiration come from his identity as a gay man of multicultural background, and the topic of mental health. 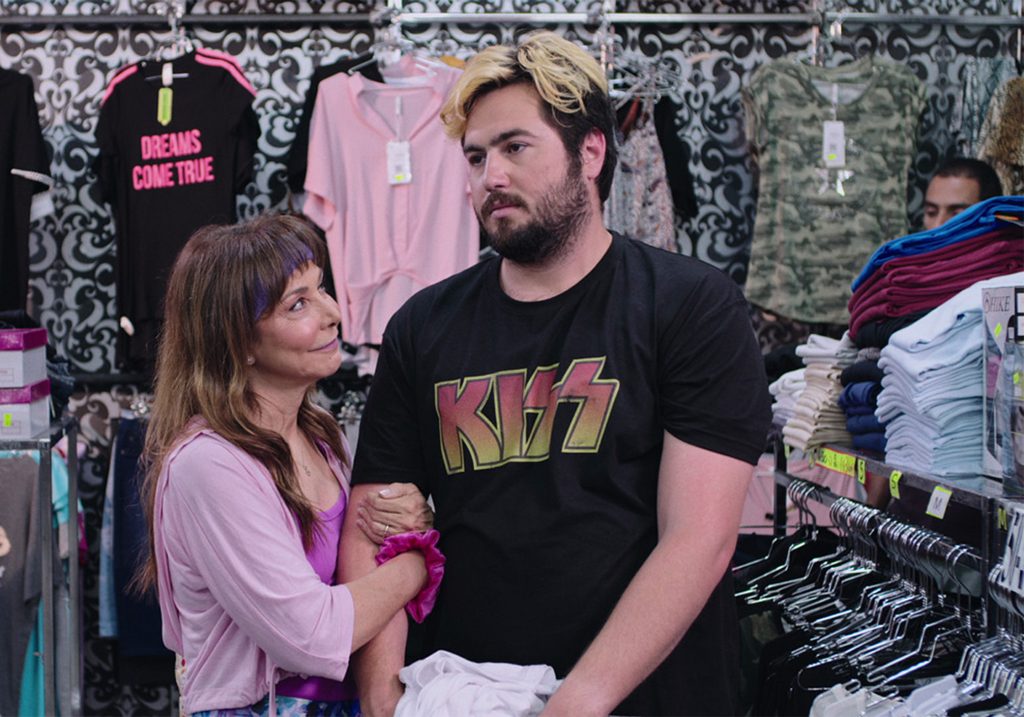