Synopsis: After a night out, two strangers wake up to find themselves handcuffed together in bed, forcing them to be stuck in each other’s lives until they figure a way out.

About the Filmmaker: Joe Carter is an Edinburgh based writer/director who has made several short films over recent years. In 2018 his Creative Scotland funded short I Was Here was nominated for a Scottish BAFTA as well as being nominated for Best Short Film at the Edinburgh International Film Festival. 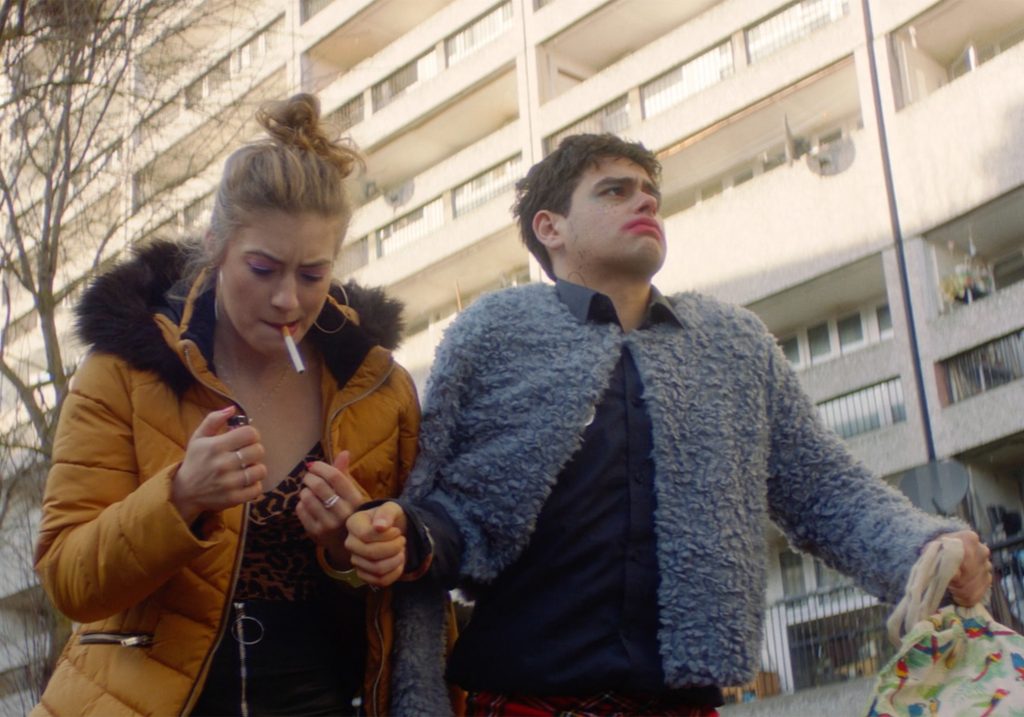