Synopsis: A group of vigilantes abduct wrongdoers and coerce them into confessions, forcing them back on the straight and narrow. Tonight their attempt at justice has unexpected consequences.

About the Filmmaker: Camrus Johnson is in his second season as ‘Luke Fox’ in the CW’s Batwoman and has a comic book and animated series in development. His previous short film Grab My Hand: A Letter To My Dad was nominated for Best Animated Film at NFF 2020. 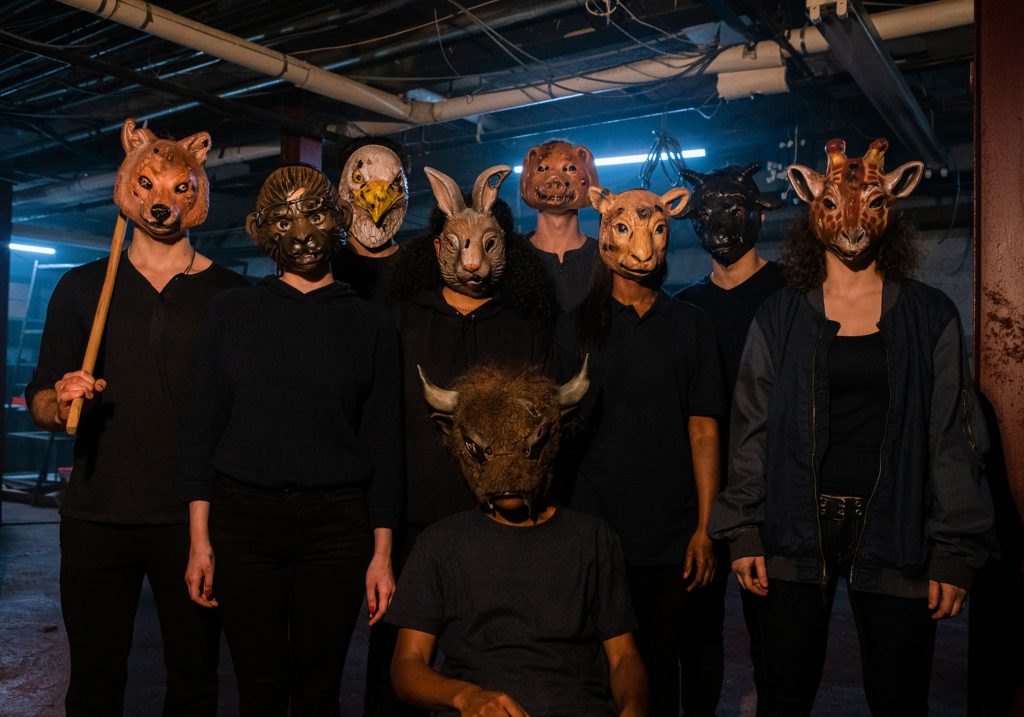