Synopsis: September 1944. Two Canadian soldiers find a boy washed up on the Dutch beach. Where did he come from and can he be trusted?

About the Filmmaker: Niels Bourgonje is an award-winning short film and commercial director based in Amsterdam. His extensive repertoire of short films have consistently appeared and won awards at a vast array of global film festivals. He is currently developing his debut feature film. 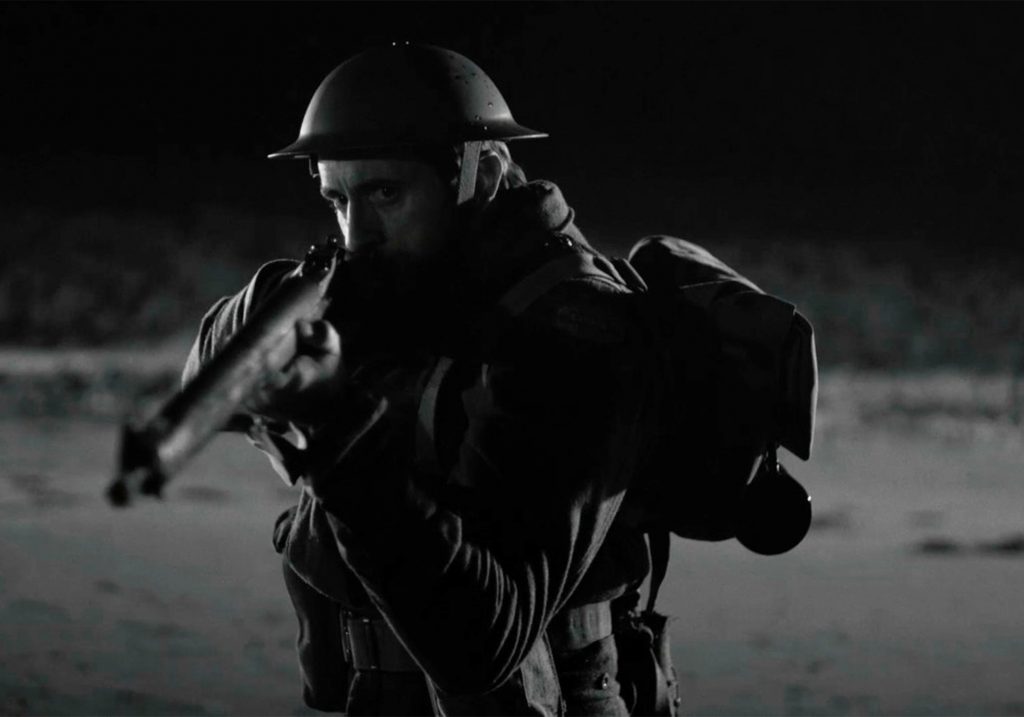