Synopsis: Dara and Sophie’s once close friendship is now only sustained by likes, memes and ever-delayed meet-ups. When Sophie commits suicide, Dara is forced to look behind the surface of Sophie’s last messages.

About the Filmmaker: Daisy Moore is a London based actor and director. Her first short Rituals screened on the BFI.NETWORK, Aesthetica and Carmathran Bay, and she was nominated for Best Woman Director and won Best Cinematography at LSFF. In 2017 she was selected for SHORTFLIX (SKY & Creative England) – a development programme for young writers/directors through which the initial ideas for 7 Bananas started brewing.
Daisy recently won the Curzon x Auga De Madre female filmmaker competition with micro-short Antidote which was also selected for Depict Shorts, and was nominated for IMDbPro Audience Award at Encounters Film Festival 2020. 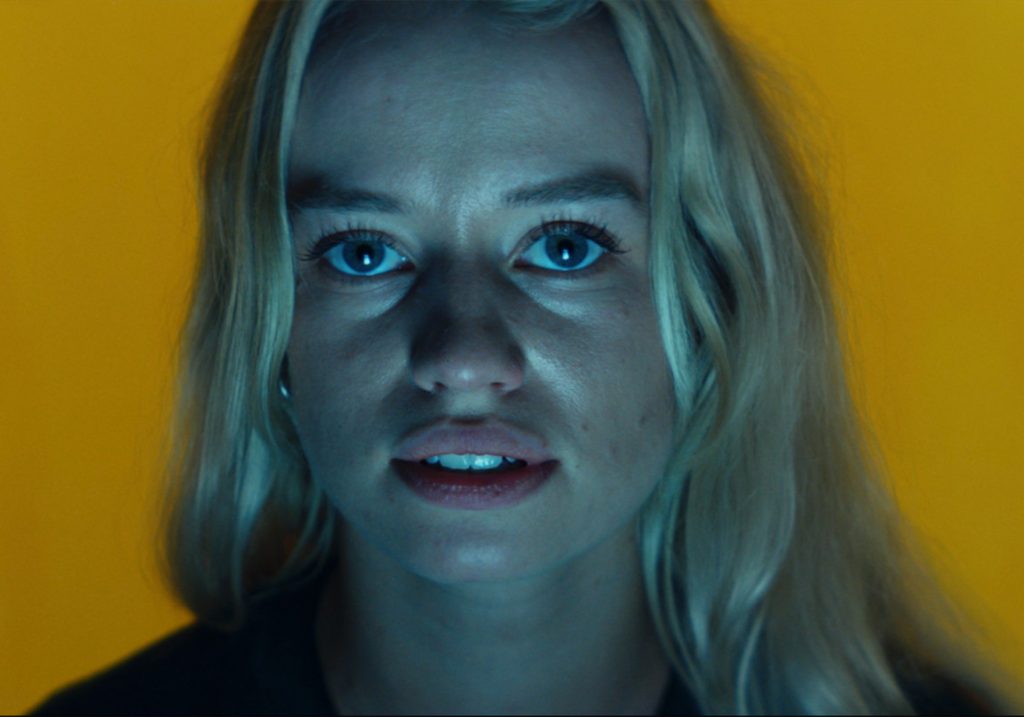