Synopsis: When a friend suffers from an illness, it opens the door for people round him to be able to talk about their own life’s struggles. Transported from the confines of the home to a dreamlike outdoors, two dancers represent Thalissa Teixeira and her friend and how they react and reflect on his mental illness following a letter. When words are too hard, music takes its place. When that is too hard, movement takes hold. Together, they heal.

About the Director: Thalissa Teixeira is an Actress in television, film and theatre. After graduating from Royal Welsh College of Music and Drama in 2014, she has gone on to perform in various London Theatres (The Young Vic, The Old Vic, The Globe Theatre, The National Theatre) playing lead and supporting roles. Her recent television acting credits include ‘Trigonometry’, ‘Press’ and ‘Two Weeks To Live’.
Her growing interest in screen directing begun from working with some of the top screen directors (such as Athina Rachel Tsangari and Stella Corradi), becoming familiar with different styles and genres as well as contributing hugely to ideas in scenes. Her fascination in creating short home films, has lead her to hone her interested in collaboration, ensemble and a sense of community in her work. ‘We Met Before’ is her directorial debut. 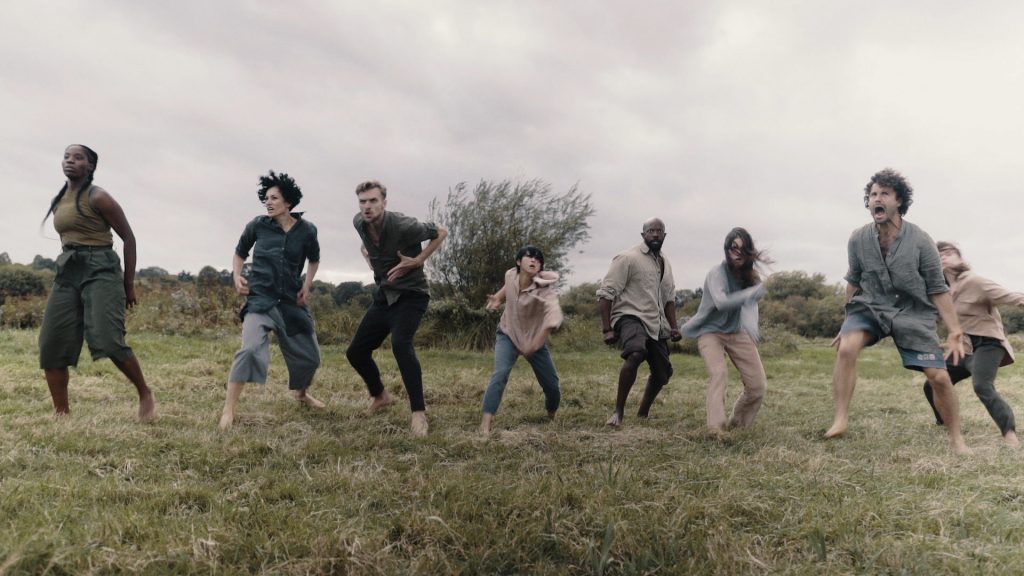