Synopsis: Verisimilitude is a short film about an unemployed disabled actress who is frustrated as all the disabled acting jobs go to able bodied actors. She gets a job as an advisor to a spoilt up and coming British film star advising him how to be disabled for his latest role, which might just win him a BAFTA.

About the Director: David is an actor, writer and producer, who became the first lead regular disabled cast member of BBC EASTENDERS. He is currently writing a drama series for Unstoppable with Noel Clarke, and with writer Paul Viragh and developing MAVERICKS, a feature film for BBC Films.

He was recently selected to join the Writers’ Access Group at the BBC, and was named as one of the 100 most influential disabled people in the UK in the Shaw Trust Disability Power List for 2018.

David made his directorial debut with SYMPATHY FOR THE LEMON starring Genevieve Barr and Chris Rithin, and wrote the short ALARM, both of which premiered at the Edinburgh International Film Festival in 2017. He has published THE ART OF DISABILITY, about disability representation in the media, and also works as a consultant for improving diversity across the industry. 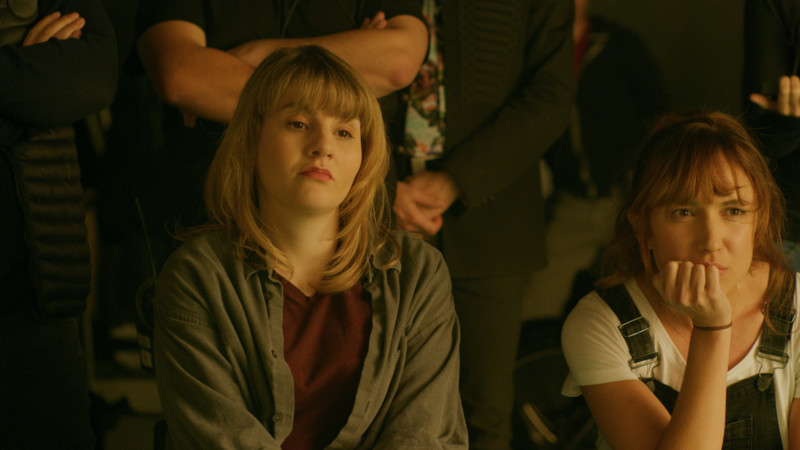