Synopsis: The morning after having made a promise to celebrate her son’s academic achievement, Domestic worker Sibongile wakes to find he is missing. Despite her worries about her missing son, Sibongile must care for the children of her employer in order to get home and keep her promise.

About the Director: Talia Smith is a filmmaker born and raised in South Africa. Her country’s rich heritage inspired her storytelling aspirations from a young age and at 8 she decided she would one day move to New York to pursue a career in film and share these stories with the world. 10 years later she followed her dreams and studied Film and TV at NYU’s Tisch School of the arts. Throughout her four years at NYU, she made South African and female-focused pieces. Since moving to New York she has worked for award-winning production companies such as Smuggler, Hungryman, The Mill, Radical Media and Di Novi Pictures. No matter the genre, all her films are created in pursuit of justice. 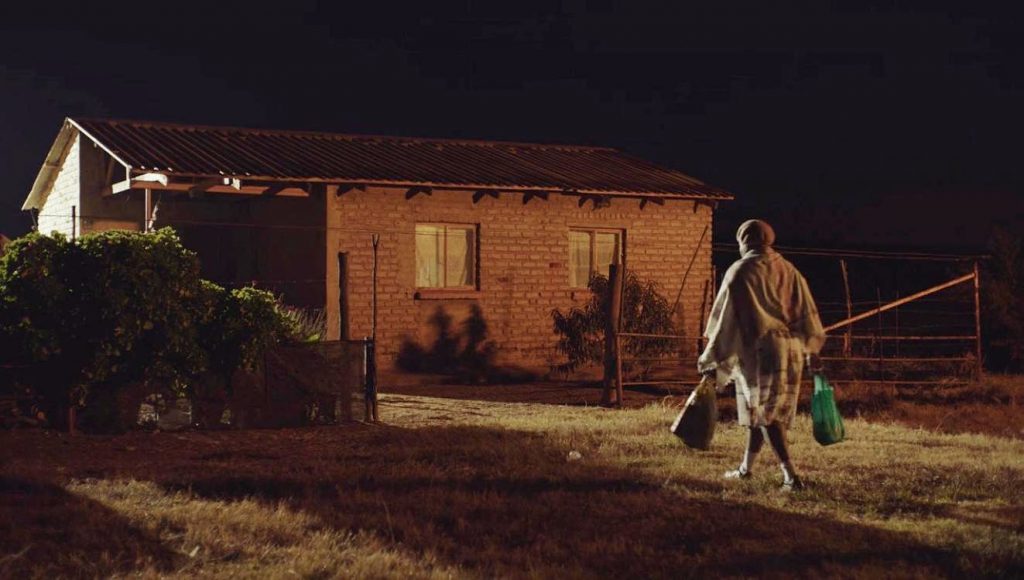