Synopsis: In 1982, elderly Charlie Rainbird waits for his seventeen year-old self to come forward in time from the frontline of the WW1 trenches. Charlie has a limited amount of time to tell his younger self how to survive the trenches, while also convincing him that the best thing he can do with his life is love Sylvia, a woman he’s doomed to outlive.

About the Director: Robbie began working in the camera department in his teens, climbing the ranks in a traditional manner whilst working on studio films including Harry Potter and the Half Blood Prince, Captain America, and Skyfall.

Robbie then studied under the tutelage of several cinematographers on music videos and commercials before a mentorship with Haris Zambarloukos on the feature films Locke, Jack Ryan, and Cinderella, also working as a camera operator on the latter.His grasp of the filmmaking process has been shaped by his experiences working alongside industry greats such as directors Ridley Scott, Christopher Nolan, Steven Spielberg and cinematographers John Mathieson, Roger Deakins and Philipe Rouselot.

Robbie was the winner of the Best Cinematographer award for Thousand Yesterdays at the European Cinematography Awards, and went on to shoot short film Wale, which was shortlisted for an Academy Award in 2019 and nominated for a BAFTA in 2019. 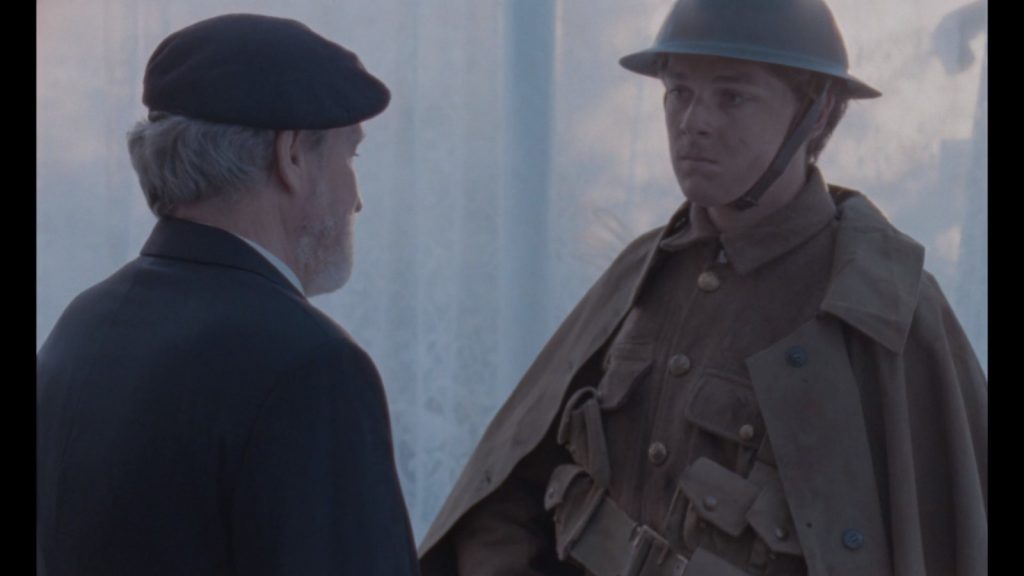