Synopsis: An ageing director uses her final film as a chance to delve into her past. Face to face with the embodiment of her younger self, the line between her present reality and the film’s begins to blur.

About the Director: Joshua has been filmmaking since a young age, creating films with friends & crowdfunding a small feature in their late teens. They have since graduated to securing funding for more professional works including a First Act for Channel 4’s Random Act strand. In the future they would like to continue honing their skills working with larger crews & budgets on short films with an eye to create another more ambitious feature when the time is right. 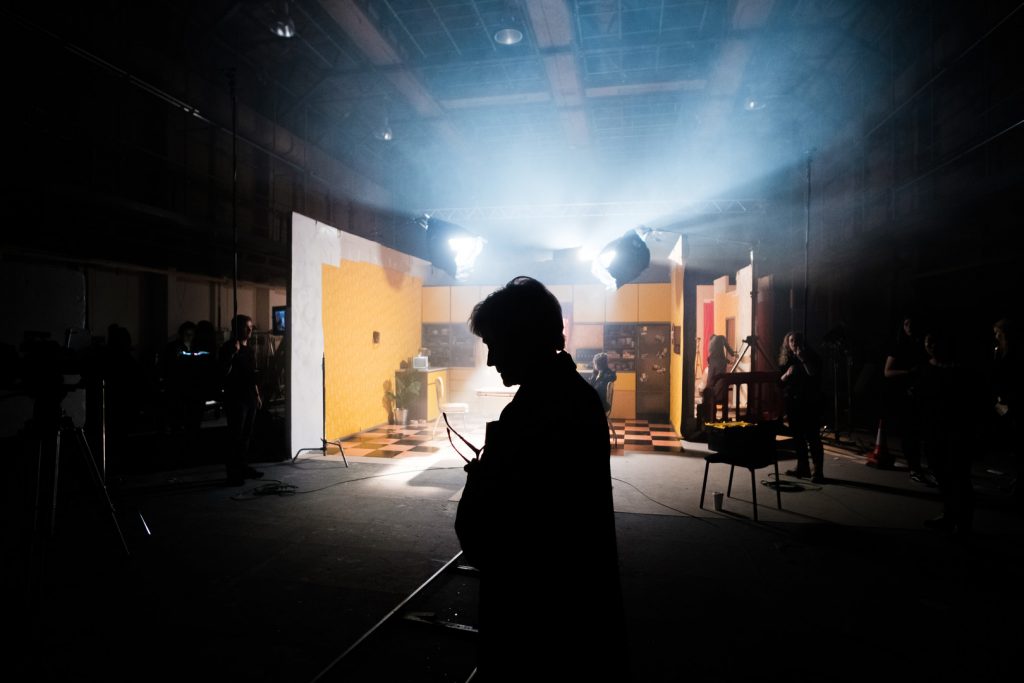